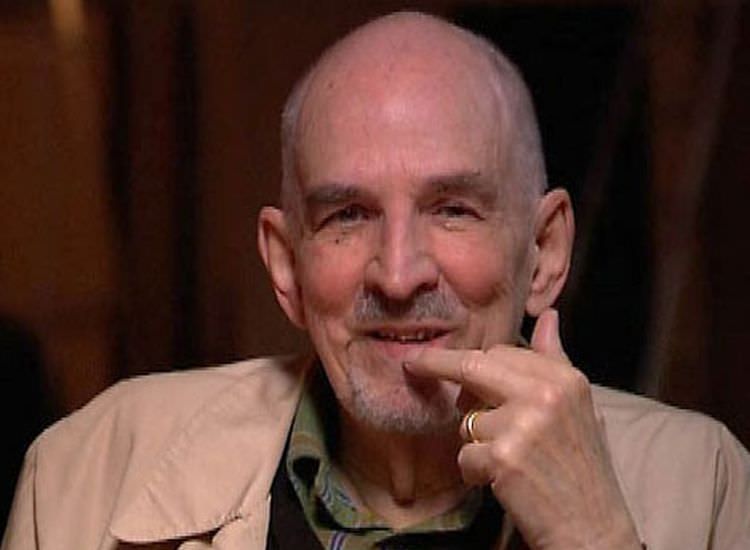 by Daily Sabah Apr 09, 2014 12:00 am
ISTANBUL– "Trespassing Bergman," with an all-star cast is one documentary that all cinephiles, not just Ingmar Bergman fans, should not miss. The director's extensive VHS tape collection is the main focus of the documentary, which takes you to Bergman's mystical home on the island of Faro in Sweden featuring the great directors of the films in those tapes. Woody Allen, Wes Anderson, Michael Haneke, Robert De Niro, and Ang Lee are some of the most acclaimed actors and directors of our time who stepped in front of the camera to tell the world about how the legendary cinema of Bergman affected them and their artistic creations.

"Bertolucci on Bertolucci" is a first-hand account of cinema given by Bernardo Bertolucci himself. It is a journey for the identity of an authentic and extraordinary cinema legend, called Our Godard by Italians. The documentary took two years to prepare from 300 hours of archival footage from around the world. It is a movie about a great role model, a genius and a source of inspiration talking about the art of cinema.

Do not miss the film that opened the festival

Stephen Frears' British Academy of Film and Television Arts (BAFTA)-winning new movie, "Philomena," which was the opening film of the Istanbul Film Festival and based on the book "The Lost Child of Philomena Lee" by journalist Martin Sixsmith, is a remarkable film both for its screenplay inspired by a true story and Judi Dench's Oscar-nominated role. It tells the story of Philomena Lee's 50-year search for her son.
After an affair in 1951, Philomena was sent to Sean Ross Abbey in Ireland since she fell pregnant. After labor, she was forced to work in the laundry of the abbey for four years and one day discovered the nuns gave her son up for adoption without informing her and without giving her a chance to bid goodbye to her only son. Keeping her son a secret, Philomena desperately visits the abbey over and over again, but receives the same reply: the nuns are unable to locate him.

Sixsmith followed up the search himself and finally discovered a clue about Anthony, the lost son. His contacts helped him discover that Anthony was adopted by an American couple and renamed Michael, who grew up to be a lawyer and a senior official in both the Ronald Reagan and George H. W. Bush administrations. Sixsmith invites Philomena to the U.S. but sadly discovered Michael died nine years earlier. However, Philomena still wants to learn more about Michael and meet former colleagues and others who knew him.

Discovering that her son was gay and died of AIDS, they finally reach Michael's former lover, Pete Olssen, who reveals Michael always wondered about his birth mother and even visited the abbey few times to enquire about her. And to their surprise, they found out Michael was buried in the convent's graveyard.

Sixsmith, after finding out the truth, did not want to publish the story but Philomena told him to use the material and said, "People should know what happened here." The heartbreaking story revealing the secrets of a monastery was screened at the 70th Venice International Film Festival and was nominated in four categories at the 86th Academy Awards and also for four BAFTA Awards, winning the 2014 BAFTA Best Adapted Screenplay award.