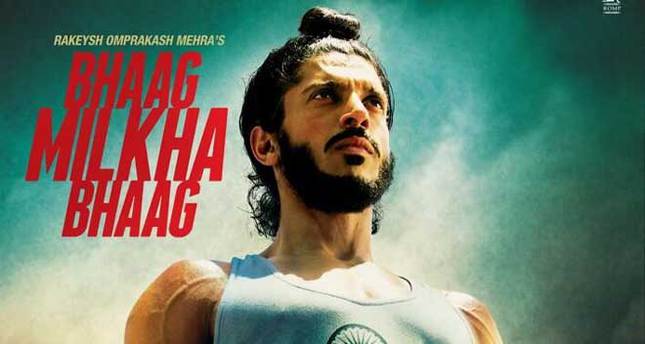 by reuters
Apr 29, 2014 12:00 am
TAMPA — The Indian film "Bhaag Milkha Bhaag" led winners of the "Bollywood Oscars" on Saturday night, nabbing five of the top honors including best picture and best director as the awards made their first-ever U.S. stop in Tampa, Florida.Celebrities including Kevin Spacey and John Travolta and dignitaries from India and the United States descended on the Gulf Coast city this week for the International Indian Film Academy's awards, which had been likened to the Super Bowl in terms of its security needs, traffic management and planning. "Bhaag Milkha Bhaag," a biographical sports drama based on the life of Milkha Singh, an Indian athlete who was a national champion runner and an Olympian, led the winners at the awards which capped four days of events and celebrations aimed at creating deeper ties between India and the United States.

Besides the awards for best picture and director Rakeysh Omprakash Mehra, the film won the best actor award for Farhan Akhtar, best supporting actress to Divya Dutta and best story. It also collected a host of technical awards. The prize for best actress went to Deepika Padukone for "Chennai Express," and she was also named entertainer of the year. "2013 was an amazing year for me," Padukone said after her win. "I left home with a suitcase and a dream, and I thank my parents for allowing me to follow my dream." Hollywood star Travolta received a special award for outstanding contribution to international
cinema.