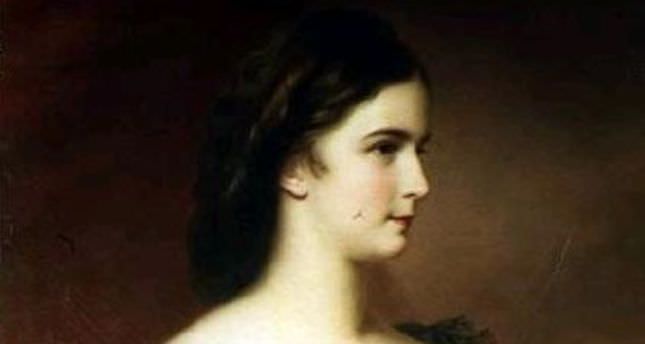 by May 02, 2014 12:00 am
VIENNA — A riding hat believed to have been worn by Austro-Hungarian Empress Elisabeth, who was assassinated by an Italian anarchist in 1898 and was referred to as "Sisi" by family and friends, fetched 134,500 euros ($186,500) at a Vienna auction, more than 50 times higher than expected. An array of her highly sought-after personal items were also put on sale. "The hat I think is the most
interesting object, although we are not sure if it belonged to Sisi or her daughter," said Georg Ludwigstorff, the auction specialist in charge.

Two of the emperor's imperial cigars sold for 34,500 euros, 16 times their expected price.