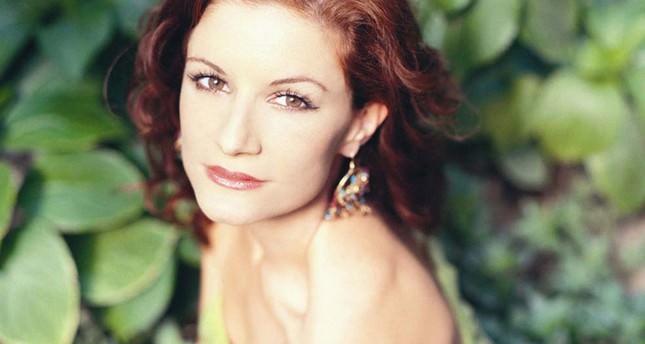 ISTANBUL — Jehan Barbur, one of the most important singers and songwriters of contemporary Turkish music will take to Babylon's stage again on May 7. Jehan Barbur, who released her first album "Uyan" in 2009, writes, composes and produces her own songs. She has also collaborated with other musicians including Sarp Maden. Barbur, who released her third and last album "Sarı" last year, gained a special following and is well known for her compositions for theater and TV series music.

When: May 7 Where: Babylon, Asmalı Mescit