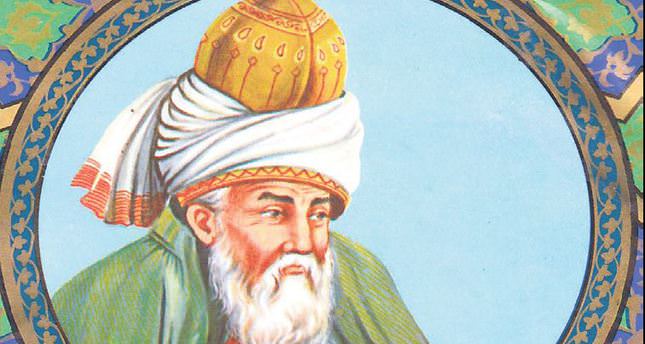 by AA May 02, 2014 12:00 am
KONYA — The Selçuk University Mevlana Institute will organize a series of conferences celebrating the 786th anniversary of the arrival of Mevlana and his family to Konya between May 1 and 10.

The first part of the series will be held today and focus on the Mevlevi order, Sufism and the importance of Mevlevihane, a place for the Mevlevi Order dervishes, also known as whirling dervishes.

There will be another conference, "The Past, Present and Future of the Mevlevi Order" on May 3 between 7:30 p.m. and 9:00 p.m. with the participation of author Fatih Çıtlak. The conference will deal with the issue of how the Mevlevi order and its practices have become material for popular culture. Chancellor of the Selçuk University Professor Hakkı Gökbel stated that they are happy to organize the Mevlana events and will continue to give support. The Selçuk University has hosted almost 50 organizations on the arrival of Mevlana to Konya. All students, academic researchers and local residents are invited to the upcoming conferences. The Konya Metropolitan Municipality will organize a welcoming ceremony on May 3, the actual anniversary.