Afro-American tunes to echo in amphitheater 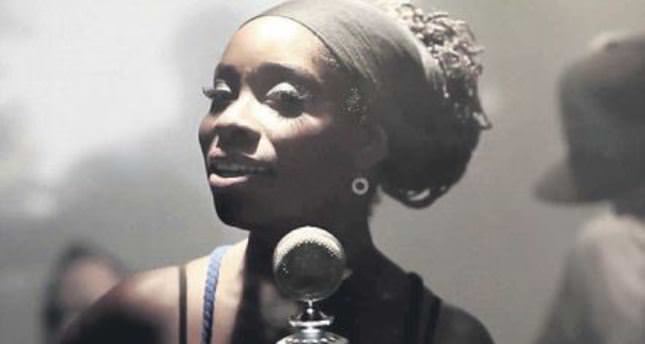 by Daily Sabah Jul 31, 2014 12:00 am
Iyeoka will take to the stage with her steamy voice at the Harbiye Cemil Topuzlu Open-Air Theater on Aug. 9, as part of the Turkcell Yıldızlı Geceler (Starry Nights). Having recorded her first full length, poetry-song solo album "Black and Blues" from Phanai Records in 2004, Iyeoka now kicks off her highly anticipated solo tour. In 2008, she recorded her second album "Hum the Bass Line" by Phanai Records. She decided to change her musical style, working with producer David Franz in collaboration with her original producer Francis Phan in 2009, to compose more traditional songs. Iyeoka created a sound that has more pop, R&B and dance rhythms called "Electronic Soul" and on October, 2010. She released her album "Say Yes" via Underground Sun Artist Development and Music Studio.

Before the album launch, "Yellow Brick Road Song" played in HBO's hit show "How to Make it in America." Premiered on Jan. 20, 2011, USA Network T.V series "Fairly Legal" has been using "Yellow Brick Road Song" as the series' theme song. Iyeoka was nominated for The Best R&B Song with her song "This Time Around" at the 10th Independent Music Awards in January 2011.