Traces: A gathering where places meet 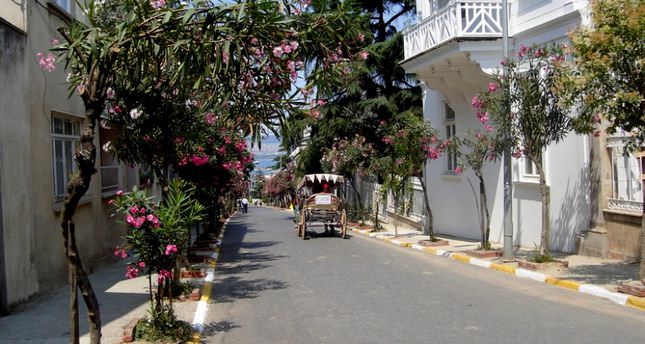 by Daily Sabah Aug 07, 2014 12:00 am
The ways of three Turkish artists coincide on Büyükada, one of the Prince's Islands. Gül Bolulu, Nuray Karşıcı and Fatma Sağ Tunçalp selected a 19th century Greek house, Avlonitis, as an exhibition venue. Their works are not focused on one common theme, but intersect with "place" through different expressions and independent paths. Bolulu and Tunçalp reflect the relationships and contradictions between nature and humans over the relationship between art and place.

They introduce the imaginary poems of place in a wide range of works. On the other hand, Karşıcı puts the concept of "self" at the center and sets off on a journey that turns an inquiry into art production.