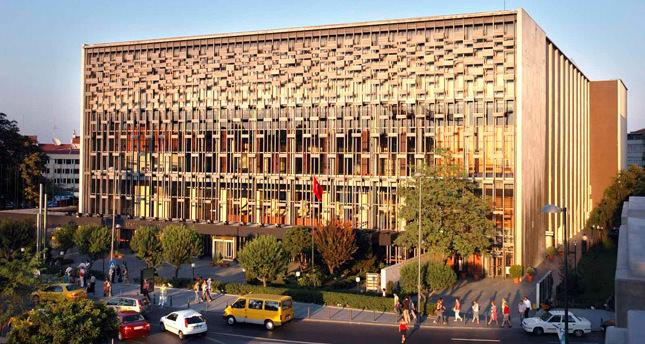 by Daily Sabah Aug 09, 2014 12:00 am
Paris-based Turkish caricaturist Selçuk Demirel's exhibition "À vol d'oiseau" (As the Crow Flies) at the French Cultural Center in Istanbul has been extended until Nov. 7. The exhibition displays Demirel's illustrations from between 1974 and 2014, which have been featured in publications like Le Monde, Le Monde Diplomatique, Le Nouvel Observateur, The Washington Post, The New York Times and The Wall Street Journal. Consisting of three themes - geopolitics, human rights, and the nature of thoughts - the exhibition is curated by Valerie Dardenne and designed by Yilmaz Aysan. The 60-year old caricaturist was born in Turkey's northeastern province of Artvin and moved to the French capital in 1978. Demirel's works have been published and exhibited in various European capitals.