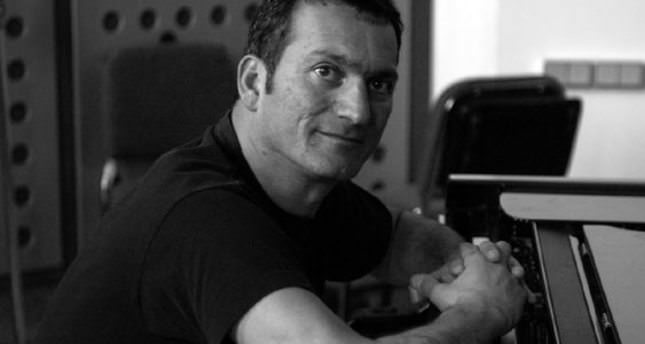 by Aug 13, 2014 12:00 am
Zorlu Center for the Performing Arts will host prominent jazz artists in August and September. Moreover, the open air performances will be free of charge. Kerem Görsev, Burhan Öçal, Ayhan Sicimoğlu ve Dilek Sert Erdoğan will give performances that will take place every Wednesday for four weeks. Kerem Görsev Trio on Aug 13 One of Turkey's leading jazz pianists Kerem Görsev, bassist Kağan Yıldız and drummer Ferit Odman will perform as the Kerem Görsev Trio. Having recorded 14 albums in New York, Saint Petersburg, London and Istanbul since 1995, the Kerem Görsev Trio has performed at international festivals such as Pescera, Vilnius, Umbria Jazz and Marciac Jazz. The trio launched their album "To Bill Evans" in March 2013.

Having a repertoire mainly based on Kerem Görsev's compositions, they will perform at 8:30 p.m. Burhan Öçal & the Trakya All Stars on Aug 20 World renowned guiro virtuoso Burhan Öçal will also perform. Öçal, who blends different music cultures such as Western music like jazz and classical music with his own style, took part in many projects with famous musicians like Maria Jaoe Pires, Joe Zawinul and Sting. The Trakya (Thrace) All Stars, including master musicians of Thrace, will accompany Öçal to represent Öçal's birth place of Kırıklale's musical legacy.