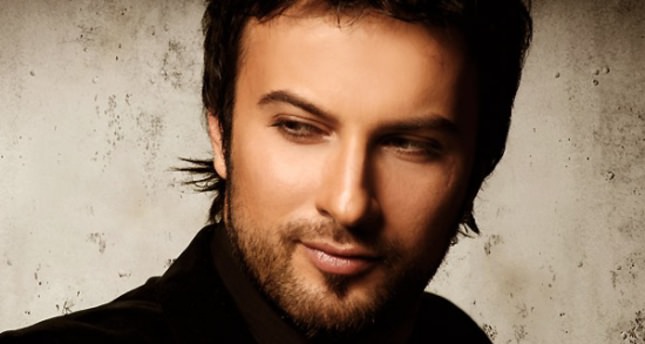 by Daily Sabah Aug 20, 2014 12:00 am
Montecarlo is hosting the Sporting Summer Festival 2014 with a series of concerts with some of the world's greatest stars until Aug.
23. For the first time the event will welcome a Turkish singer to the legendary stage of the Salle des Etoiles.

Tarkan, one of the greatest Turkish pop stars, will give the festival's closing concert on Aug. 22. With over 30 million records sold worldwide, the famous singer will no doubt delight the festival audience. A number of famous singers including Elton John, Julio Iglesias, Neil Young, Paul Anka and the Gypsy Kings will create a musical fest of Eastern and Western cultures.

European royals such as Prince Albert II of Monaco, Middle-Eastern princes and princess and the wellknown names from Turkey's business life and high society will enjoy the event to be organized for the 40th time this year. Tarkan will reportedly perform both Turkish and English songs. The diversity of the line-up is what makes this festival so rich and unique. The festival hosted other prominent names like Celine Dion and Rihanna in previous years. Lana Del Rey gave the opening concert on July 7 and tickets are already sold out.
Last Update: Aug 24, 2014 6:27 pm
RELATED TOPICS