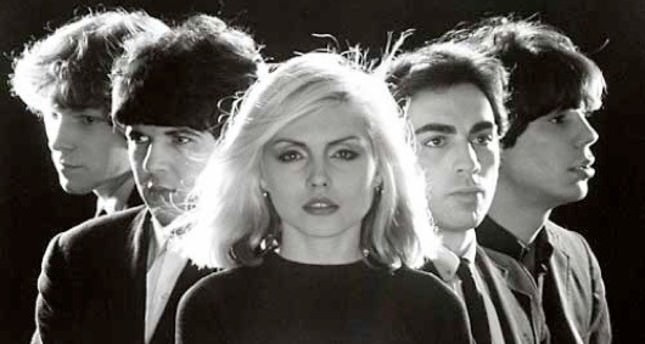 by Daily Sabah Aug 22, 2014 12:00 am
American punk rock and 80s dance-rock band legend Blondie will give a concert to mark their 40th anniversary. The group was considered as an underground band in the U.S. until their album "Parallel Lines" was released toward the end of 1970's. With over 40 million albums sold worldwide, Blondie will take the stage as a part of their European tour. Blondie features songwriter Debbie Harry, guitarist Chris Stein, drummer Clem Burke, bassist Leigh Foxx, guitarist Tommy Kessler and keyboardist Matt Katz-Bohen, and the group has appeared on numerous acclaimed stages such as Coachella, Glastonbury, NYC's Times Square and in other European countries. The rock band will perform many of their remarkable and influential songs which leave a mark in modern punk rock history such as "One Way of Another," "Heart of Glass," "Call Me," "Rapture" and many more.