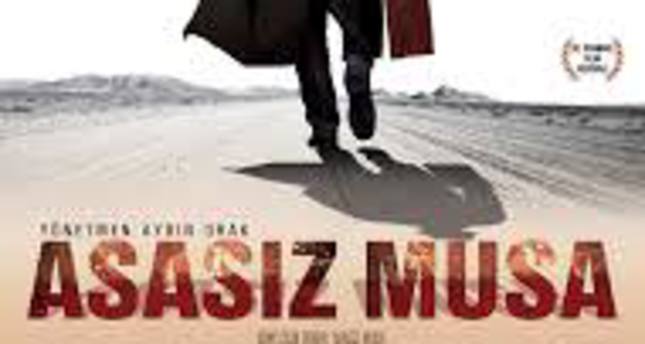 by Daily Sabah Sep 12, 2014 12:00 am
Known as "the Bride of the Mediterranean,"Alexandria is hosting the 30th annual Alexandria International Film Festival until Sept. 15. The festival will screen 124 films from 26 countries. Director Aydın Ocak's "Asasız Musa" (Moses without Scaff) will compete in the Festival's main competition while "Sakli Dil" (Hidden Language), "Yol" (The Road) and "Daire" (The Circle) will represent Turkey in the Festival. Moreover, Engin Çaglar from Yesilçam (Turkish Cinema) is among the jury of the Festival.

When: Until Sept. 15
Where: Alexandria International Film Festival