‘Turkish Cinema Through the Eyes of a Floor Manager’ 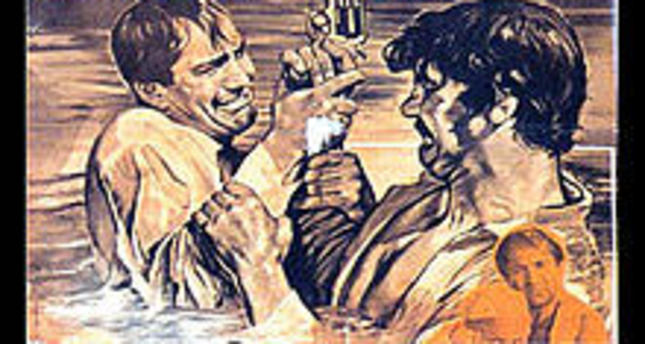 by Daily Sabah Sep 30, 2014 12:00 am
Studios Çukurcuma is hosting the "Turkish Cinema Through the Eyes of a Floor Manager" exhibition by Selahattin Geçgel. The exhibition is showcasing a set of objects that have been collected by floor manager Geçgel for the last 60 years. The exhibition features a "fogger" that is an invention of Geçgel's, behind the scenes photos, the axe that was used in the film "Susuz Yaz" (Dry Summer), a cigarette that Yılmaz Güney forgot on the film set, an "Interview Demand Petition" written by Deniz Gezmiş's lawyers, which was given as a gift to Geçgel by Metin Erksan, and many other objects that shed light on the history of Turkish Cinema.

When: Until the end of November