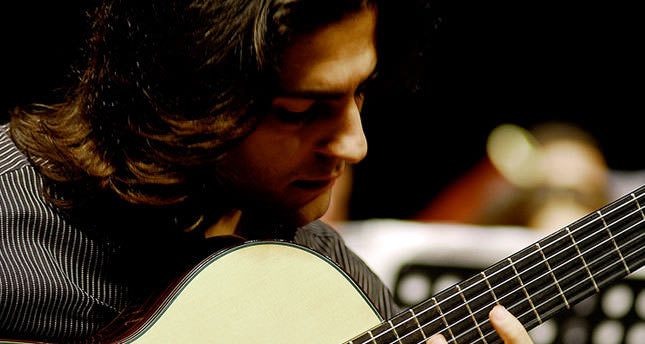 Çokoğullu, who successfully represents Turkey at many international concerts, along with Kurşun, who accompanies Turkey's leading orchestras as a soloist, will give the closing concert of the organization on Dec. 26.

On Dec. 4, Ceren Baran and Güray Alyörük will launch Akbank Sanat's Guitar Days. Baran, who currently works at Başkent University as a research assistant, continues giving performances as a member of the NODUS Ensemble and DuoSonant. In 2007, Alyörük won the award for "Best Balkan Music Performer" as well as the first prize at the International Balkan Guitar Festival in Bulgaria.

The acclaimed guitarist will perform songs from his 2011 album recorded in San Francisco as well as a selection featuring soundtracks and music inspired by TV shows that he composed.

As "the most recognized duo of classical music," the Katona Twins is composed of Peter and Zoltan Katona. The duo will give an unforgettable concert with their repertoire featuring Bach, Mozart, Piazzolla's tango music, pop musical classics and their own arrangements.

The young and talented guitarist has won awards in Europe several times. The successful artist will play popular classics during his concert.