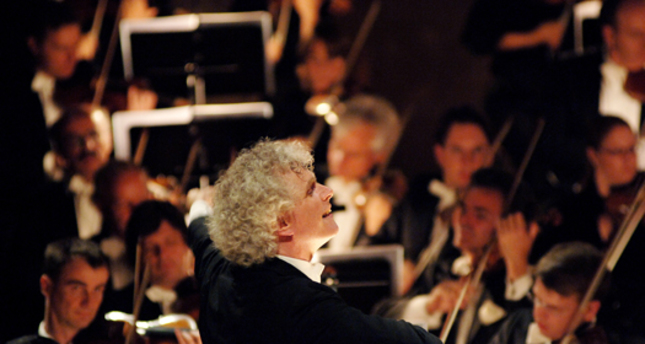 by Daily Sabah Dec 24, 2014 12:00 am
The Soloists of Cemal Reşit Rey (CRR) Concert Hall and pianist Cana Gürmen of the State Conservatory at Istanbul University will perform together on Dec. 25. Founded in 2013 and composed of the CRR Symphony Orchestra's group maestros, the CRR Soloists have an extensive chamber music repertoire ranging from the classical period to contemporary Turkish compositions. In addition to her academic studies, Gürmen has been invited to serve as a jury member in national and international competitions. Her long-standing chamber music collaborations with violinist Saim Akçıl and State Artists Suna Kan and Ayhan Baran helped Gürmen to become recognized as having the most extensive repertoire among other pianists in Turkey. Kan and Gürmen have performed at international festivals as well as local festivals in Turkey since 1998. The duo intends to make classical music widespread in Turkey, in part by the concerts they give as well as by performing with new classical music stars.