Romain Descharmes to give piano recital in Istanbul 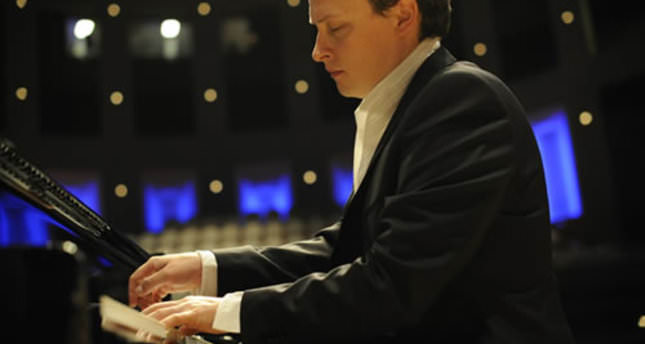