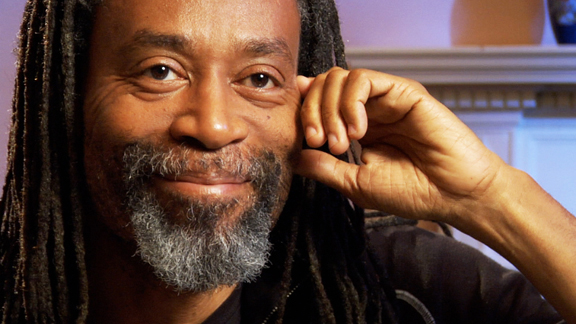 by Daily Sabah Mar 01, 2015 12:00 am
The 10-time Grammy winner and the singer of the 1980s song and pop culture slogan, "Don't Worry, Be Happy," Bobby McFerrin will be hitting the stage at the Cemal Reşit Rey Concert (CRR) Hall this week. As part of his Spirityouall tour, the American vocalist and songwriter, who has inspired a whole new generation of a cappella singers and redefined the role of the human voice with his head-bopping tune "Don't Worry, Be Happy," will perform with Gil Goldstein on piano, David Mansfield on violin, Armanda Hirsch on guitar, Jeff Carney on bass and Louis Cato on drums. In 1988 "Don't Worry Be Happy" was the first a cappella song to top the Billboard Hot 100. McFerrin's collaborations with cellist Yo-Yo Ma and pianist Chick Corea manifest his talent in different musical interpretations. His latest album, Spirityouall, released in 2013 features a field recording sound with African-American rhythms.