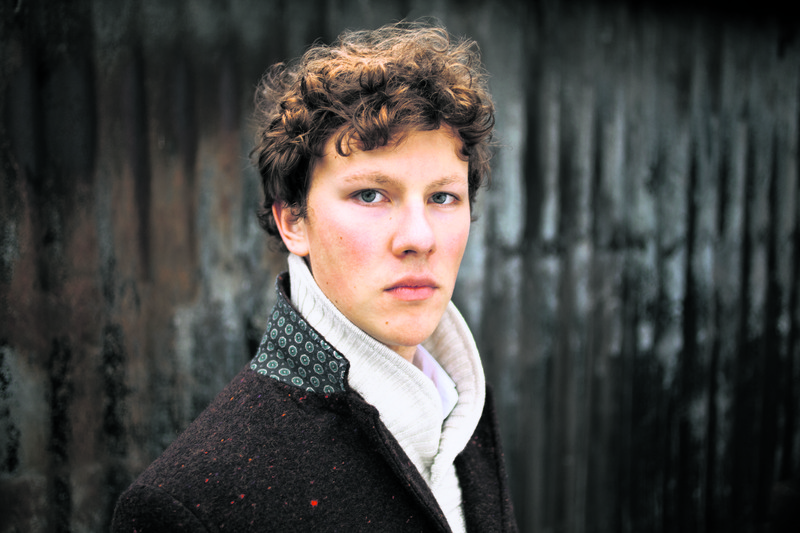 by daily sabah Apr 02, 2015 12:00 am
İş Sanat will present a rich and colorful classical music repertoire to an Istanbul audience with young Lithuanian virtuoso Martynas Levickis this month. While he was still a student at the Royal Academy, Levickis suddenly became famous after winning the TV show "Lithuania's Got Talent," and he released his first album in 2013. Levickis wants to demonstrate that he can perform any genre anywhere in the world with his instrument, the accordion, which is usually solely identified with Eastern Europe and South Africa. He has marked his name into music history with golden letters as the first accordionist who topped the music charts. Levickis appeared in the world's prestigious concert halls such as the Royal Festival Hall and Wigmore Hall, and has performed Beethoven, Vivaldi, Ennio Morricone and even Lady Gaga. He will be accompanied with Geneva Camerata Orchestra under the baton of David Greilsammer. Geneva Camerata aims to reach a wide audience with classical music and is known for its talented musicians performing any period music with success. Famous for his impressive concert programs, acclaimed maestro Greilsammer was chosen as the New Artist of the Year at the French Music Awards in 2004. The upcoming concert will perform the best of Vivaldi, Astor Piazzolla, Jean-Baptiste Lully and Mozart.