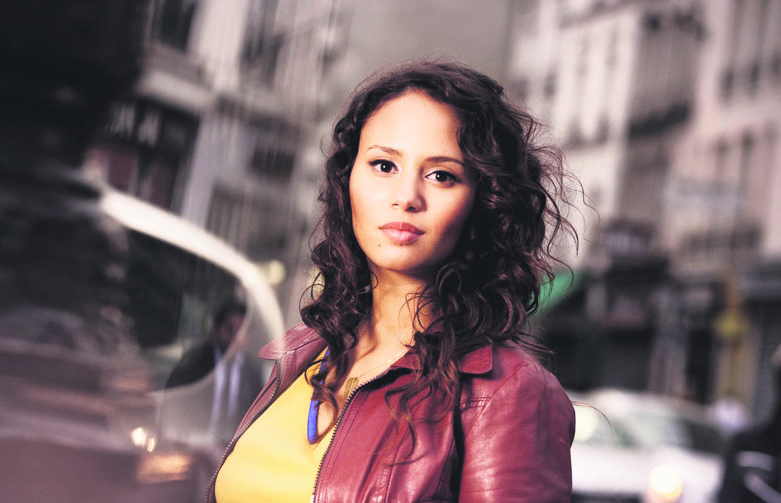 by daily sabah Apr 06, 2015 12:00 am
Musician Mayra Andrade will perform at Cemal Reşit Rey (CRR) Concert Hall op April 8. Born in Cuba's capital city, Havana, in 1985, Andrade spent her childhood in Cape Verde then in Senegal, Angola and Germany. She began receiving singing lessons in Paris at the age of 17 and met composer Orlando Pantera. The artist, who began performing in places where mainly Portuguese is spoken, has performed in Lisbon as well as Cape Verde's cities, Mindelo and Praia. She won the golden medal at the Jeux de la Francophonie song contest that took place in Ottawa, Canada, in 2001. Moreover, the artist has also received many prestigious awards despite her young age such as the BBC Radio 3 World Music Award. The artist presents a repertoire enriched with rhythms from Cape Verde to Brazil. The highly acclaimed artist and her 2013 album "Lovely Difficult" is regarded as the new Casaria Evora of Cape Verde.