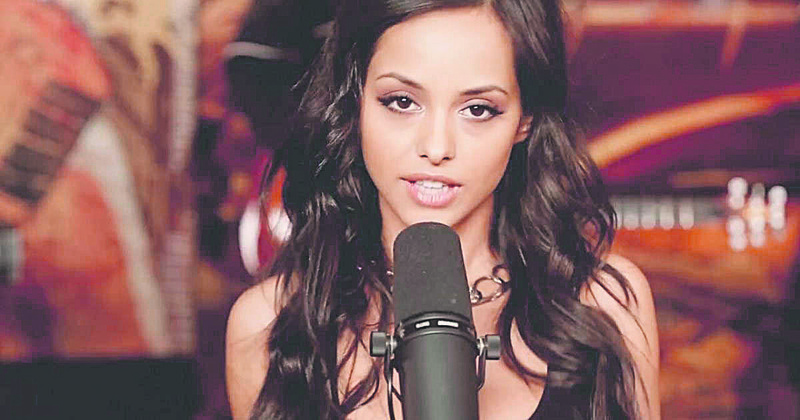 by daily sabah Apr 09, 2015 12:00 am
Romanian-born singer Lariss will rock 360 East Moda tomorrow with some of her biggest hit songs. Despite her young age, the singer, who made a name for herself both in the European and world pop music charts, will perform her growing list of popular songs for her fans in Istanbul for the first time. The young star has broken out with her debut song "Dale Papi" and caused a stir in the Turkish music industry as well as world pop music lists, such as Shazam. She topped the charts in Europe as well as the rest of the world with her songs and has been a breath of fresh air to the music world. Lariss invites Istanbulites to enjoy an entertaining night full of music and stage shows. Radio Fenomen's famous DJ K-Billy will accompany Lariss on the stage on the night. The tickets for the event can be purchased from www.biletino.com for TL 50 ($19.20).