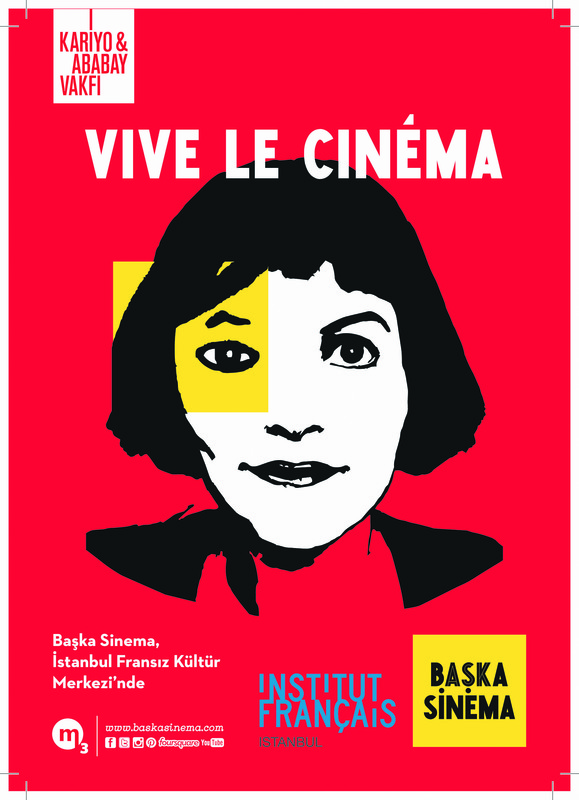 by daily sabah
May 14, 2015 12:00 am
Jointly Initiated by BAŞKA SİNEMA and the Istanbul French Cultural Center, the cinema program "Vive le Cinema!" continues until May 30. Films hosted by BAŞKA SİNEMA will be screened at the French Cultural Center's digital cinema halls three days per week. Among the films featured in the selection, three of the most notable include François Ozon's "Jeune & Jolie" (Young & Beautiful), which was screened at the competition section of the Cannes Film Festival, Abderrahmane Sissako's "Timbuktu," which won the top prize at the Cesar Awards and was nominated for an Academy Award, and Mia Hansen-Love's acclaimed film "Eden." Turkish subtitles will be provided during the screenings. The tickets are TL 10 ($3.77) per show, and can be purchased at the French Cultural Center.