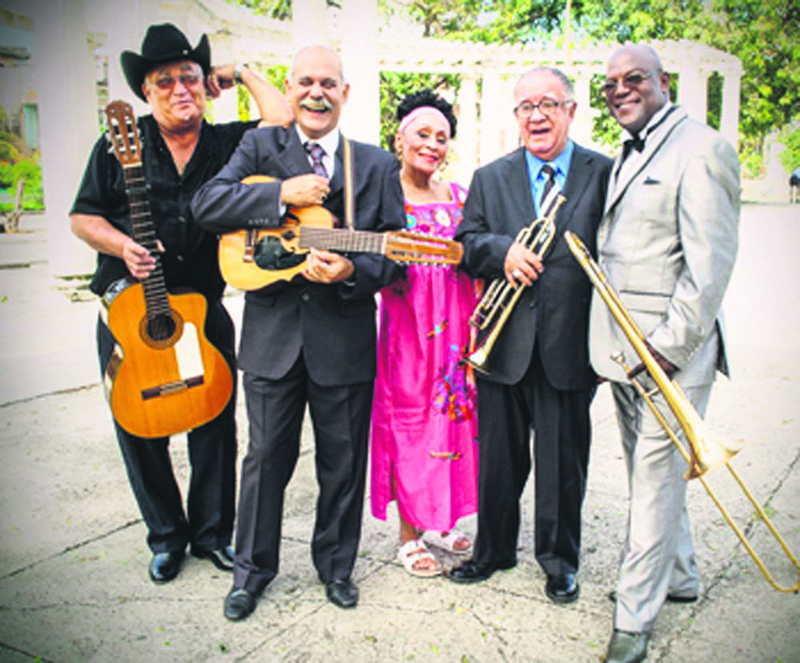 by Daily Sabah Jun 17, 2015 12:00 am
The Buena Vista Social Club, which has enjoyed considerable fame around the world, including Turkey, since 1997, will come to Turkey once again before bringing to an end their farewell world tour that kicked off in 2014. The ensemble will perform on over 60 different stages for their Adios tour and end the tour upon their return to Cuba. With sponsorship from Capital Radio and Radio Voyage and the organization of NN Kültür Sanat, Buena Vista Social Club will perform at Harbiye Cemil Topuzlu Open-air Stage on June 26 and at Bodrum Ancient Theater on June 27. The ensemble, a world-renowned representative of Cuban music, includes famous guitarist Eliades Ochoa Omara Portuondo, Guajiro Mirabal, Barbarito Torres and Jesus "Aguaje" Ramos. Those who want to see the Grammy-winning Buena Vista Social Club once again before they say farewell can purchase tickets on Biletix's official web page.