Young queen of music world to perform in Istanbul 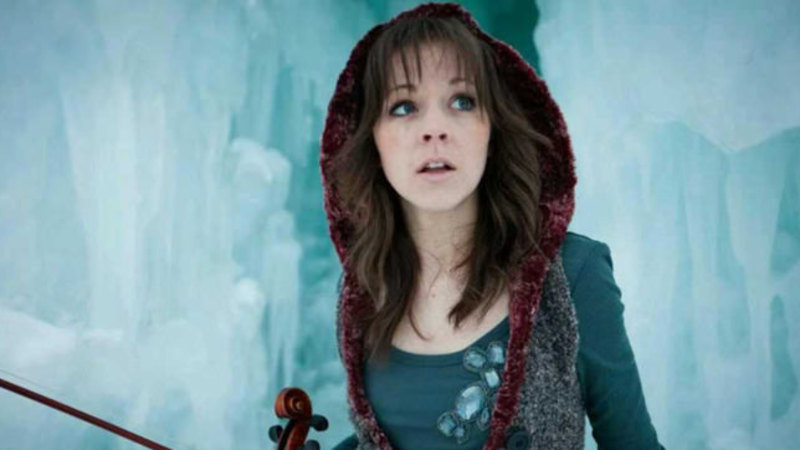 by Daily Sabah Jul 02, 2015 12:00 am
Lindsey Stirling has recently become one of the most popular musicians in the world. She is a classically trained violinist from Gilbert, Arizona. She later stepped into the futurist electronic animation world. With over half a billion subscribers on YouTube, Stirling continues to hit the billboard charts and perform sold-out concerts. Her album "Lindsey Stirling" covers 12 songs including her single "Crystallize," which has been watched almost 111 million times. The album sold over 474,000 copies and she received critical acclaim in many countries. The album reached number one on the Billboard Dance/Electronic Chart and came in 22nd on the Billboard Best 200. Stirling was born and raised in a Mormon family in Arizona and trained in classical music. Her love for the violin was so deep that she has never let it go, especially when she suffered from an eating disorder as a teenager. Her musical passion created a new world, which reflects Celtic romance, modern classical dance and electronic music.