Maria Farantouri and Mikis Theodorakis to perform in Istanbul 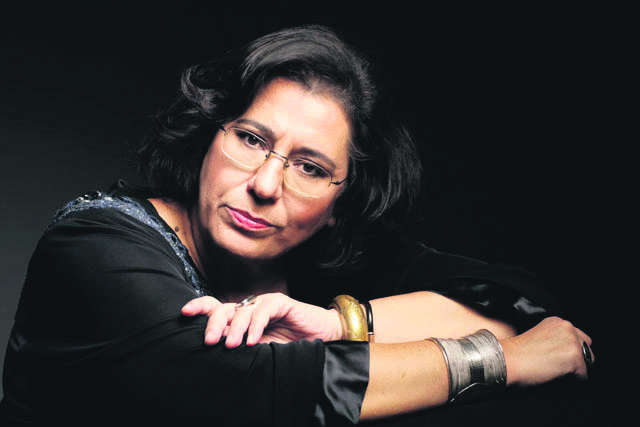 by Daily Sabah Jul 23, 2015 12:00 am
Greek singer and cultural activist Maria Farantouri will perform a special concert in Istanbul to celebrate the 90th birthday of renowned composer Mikis Theodorakis. A close friend of Theodorakis, Alexandros Karozas will accompany Farantouri with his bouzouki. The concert's repertoire will feature music of famous Greek composers Eleni Karaindrou, Manos Hatzidakis and Vassilis Tsitsanis as well as Theodorakis. Farantouri became famous in Turkey in the 1980s when she released an album with Zülfü Livaneli. Livaneli and Farantouri gave numerous concerts to strengthen Turkish-Greek relations, and Farantouri accompanied Theodorakis at his concerts for years. Also the composer for the soundtrack to the famous film "Zorba the Greek," Theodorakis always supported the freedom and welfare of Greece. He defended Greece against the attacks of German, Bulgarian and Italian soldiers in 1943, and Theodorakis was captured and tortured. After Greece declared its independence, he became a minister of parliament in 1963. However, he continued to compose music, and "Zorba the Greek" was written during that period. Later, he was exiled to France and created some symphonic compositions such as "Canto General Oratorio." This must-see concert will capture the Turkish audience on Aug. 2.