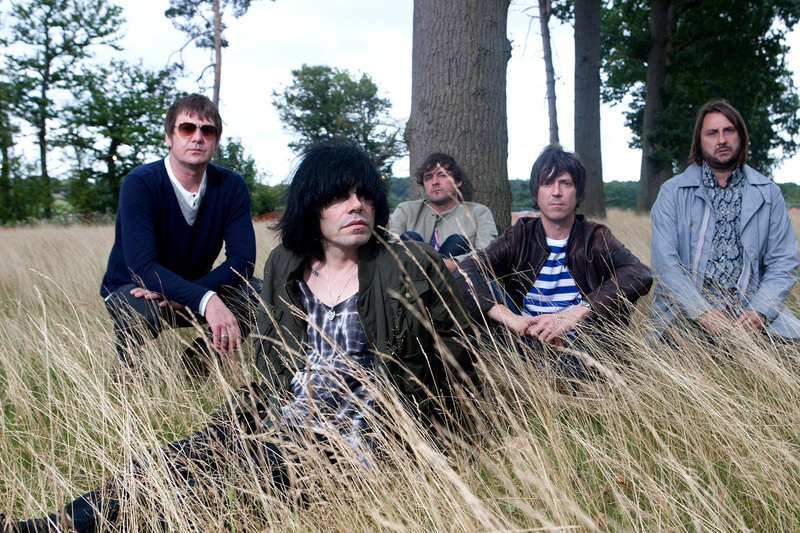 by Daily Sabah Aug 02, 2015 12:00 am
Coming out of the Manchester scene, the Charlatans will be playing in Istanbul this month. Featuring Martin Blunt on bass, Jon Brookes on drum, Tim Burgess on vocal, Mark Collins on guitar and Tony Rogers on keyboard, the English indie rock band heavily inspired by the Stone Roses and the 1960s of Pink Floyd, will obviously enliven the KüçükÇiftlik Park stage with dance-oriented-rhythms. Since 1990, the Charlatans released 12 albums and enjoyed 17 top 30 singles and four top 10 hits on the U.K. singles charts. Their latest album "Modern Nature" was released this year. Touring different cities around the world like Texas, Liege, Mexico City and Warsaw, the Charlatans will dig deep into indie rock sounds for their Turkish fans.