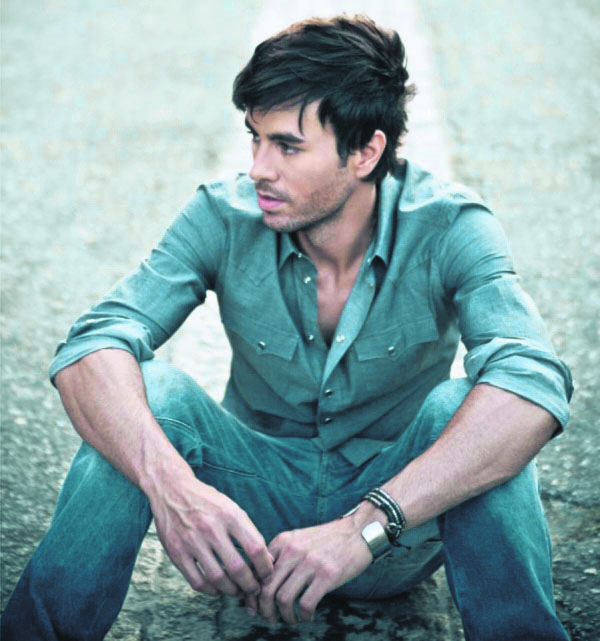 by Daily Sabah Aug 05, 2015 12:00 am
Conquering the hearts of music lovers with almost 200 awards, including a Grammy Award, and more than 100 million in album sales, Enrique Iglesias will perform for Istanbulites as a part of his world tour "Sex and Love." Iglesias' hit singles include "Rhythm Divine," "Bailamos," "Hero," "Escape," "Tonight" (I'm Lovin' You), "I like It," "Dirty Dancer" and "I'm a Freak." He released his latest album "Sex and Love" in 2014. Featuring collaborations with famous musicians including Jennifer Lopez, Kylie Minogue and Pitbull, the album topped the charts in the American Latin pop music category. The album's most popular single "Bailando" stayed at number one on Billboard's Hot Latin Songs Chart for 39 weeks and broke a new record. With his single, Iglesias also won multiple Billboard Latin Music Awards in 2015. Pop music lovers are in for an unforgettable night at Iglesias's Istanbul concert.