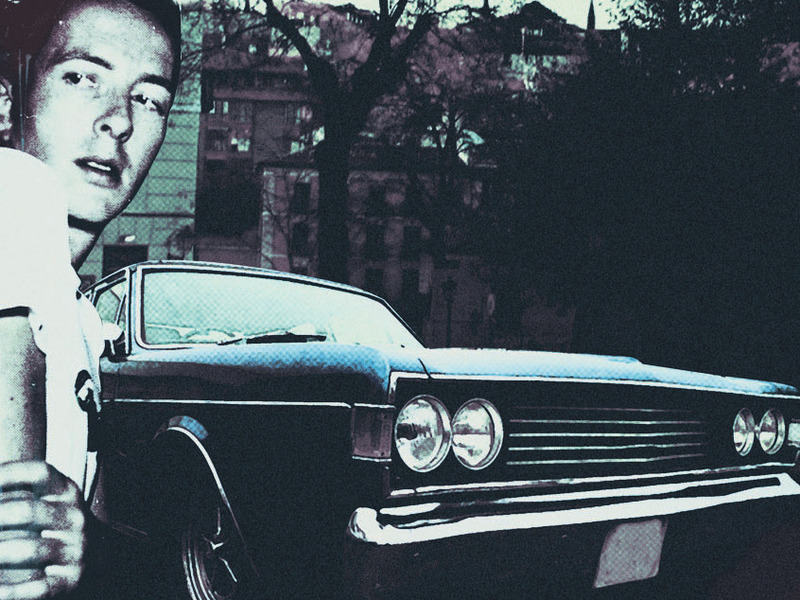 by Daily Sabah Aug 14, 2015 12:00 am
In 1997, ex-singer Joe Strummer was interviewed live on Spanish Radio 3. Stummer talks about his Dodge, which he bought 12 years before in Madrid. He parked his car in a city park, however, he cannot remember which one; thus, the people of Madrid are called to search for the Dodge in the local parks of the city. The documentary depicts the period when Strummer was compelled to choose a new path after eight years of intense interest in the media. The film looks into what drew him to Spain after his the band The Clash fell apart, and investigates his relationship with the local group 091 as well as what happened to his beloved Dodge. SALT Beyoğlu Walk-in Cinema organized the screening for the commemoration of Joe Stummer's birthday. The co-founder and the leading singer of the British rock band would have turned 63 had he not passed away in 2002.