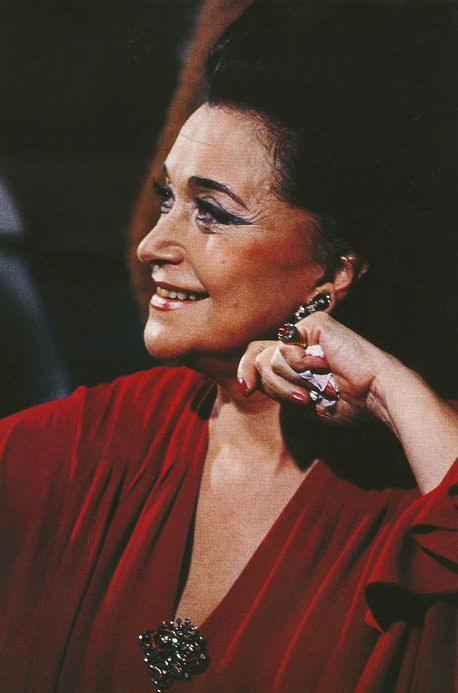 by Daily Sabah Sep 02, 2015 12:00 am
The finals of the eighth edition of the Leyla Gencer Voice Competition will be held at Süreyya Opera on Sept. 11. Co-organized by the Istanbul Foundation for Culture and Arts (İKSV) and Accademia Teatro alla Scala (La Scala Theater Academy), the competition will take place from Sept. 6-11. A total of 100 young voice artists under the age of 36 from 24 different countries competed at the preliminary auditions held in Paris, London, Berlin, Milan, Warsaw and Istanbul in June. The jury of the preliminary auditions was composed of important figures, and 42 artists from 14 different countries will come to Istanbul in September to compete in the final leg of the series. Among the young voice artists who will perform their best to make a name for themselves in the world of opera, there are four sopranos, one mezzo-soprano, one baritone and one bass from Turkey. The winner of the eighth Leyla Gencer Voice Competition will receive 12,500 euros, while the artist who takes second-place will receive 7,500 euros and the third-place recipient will receive 3,500 euros. The winner of the Leyla Gencer Audience Award, which will be chosen by the audience, will perform at the 44th Istanbul Music Festival in 2016.