Filmekimi screens ‘Me, Earl and the Dying Girl' 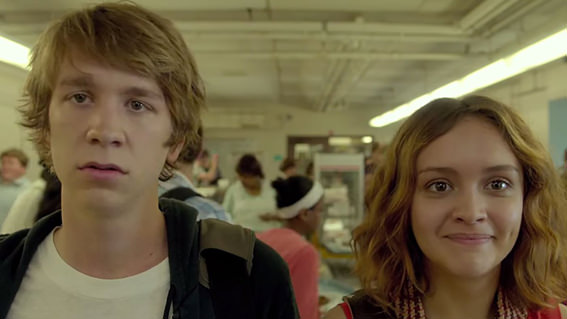 by daily sabah
Oct 08, 2015 12:00 am
The 2015 American comedy-drama "Me, Earl and the Dying Girl" depicts the story of Greg, a high school student spending most of his time alone and away from people. Directed by Alfonso Gomez-Rejon and written by Jesse Andrews, the movie makes audiences both cry and laugh. When Greg's mother asks her son to help his classmate Rachel, a cancer patient, Greg's world is totally changed and he discovers the true meaning of friendship. The movie is based on Andrews's namesake bestselling book. It premiered at the 2015 Sundance Film Festival and received a standing ovation.