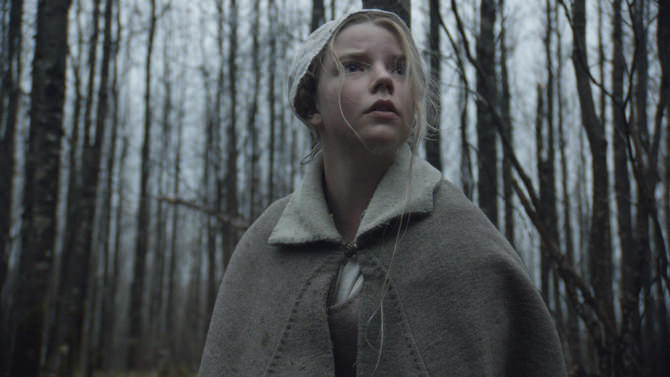 by daily sabah
Oct 09, 2015 12:00 am
"The Witch," shot by Robert Eggers, who won the Best Director award at the 2015 Sundance Festival, was described as "the most terrifying film at Sundance" this year as it focuses on one of the darkest eras of human civilization: The Salem witch trials in New England during the 17th century. This debut of stage director and writer Eggers focuses on William and Katherine who lead a Christian life with their five children in the wilderness. When their newborn child disappears and the crops fail, the family faces a terrifying superstition and their own fears while turning against each other. Yet, there is something beyond their worst fears: Evil lurking in the woods. The film, starring Anya Taylor and Joy Ralph Ineson, is a terrifying masterpiece that should not be missed at this year's Filmekimi.