World's pearls to be exhibited in Istanbul 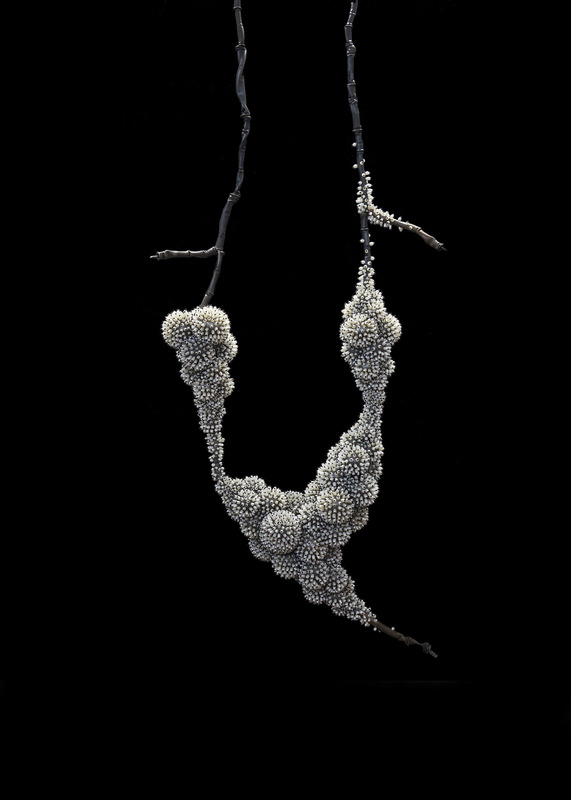 by Anadolu Agency
Oct 14, 2015 12:00 am
Istanbul's Turkish and Islamic Arts Museum will host the "Pearls, Jewels from the Sea" exhibition featuring more than 100 pieces between Oct. 14 and Jan. 10. A highlight of the 2015 Qatar-Turkey Year of Culture initiative, the exhibition, of which the pieces were collected and curated during the last 10 years, was already shown in Brazil, the U.K. and Japan. The collection consists of pearls as well as shells, tiaras, lockets, brooches and necklaces, mostly from the Gulf region. Curator Hubert Bari, who is also a contributor in a 2013 book called "Pearls," said that when talking about Gulf countries, people immediately think about "gas and oil."

"Nobody remembers that people enjoyed glories in the past with another commodity, it was pearls," he said. "During more than 5,000 years in Qatar and Bahrain as well, you had thousands of people diving for pearls and an entire economy was based on this."

Most pearls from the Gulf were sold to Constantinople, which would later become Istanbul, for the sultans, Bari pointed out, adding that Topkapı Place had been full of Gulf pearls in the past. The most ancient piece in the exhibition is a bracelet that date

s back to the third century while the most contemporary one is a necklace called Frozen, designed by German-Vietnamese artist Sam Tho Duong in 2011. Some of the highlights of the display are pearl earrings designed by Bvlgari and used by British-American Hollywood star Elizabeth Taylor as well as a Byzantine necklace that dates back to the seventh century. The exhibition was co-organized by the Culture Ministry and Qatar Museums.