‘I am Nojoom, Age 10 and Divorced' to be screened at festival 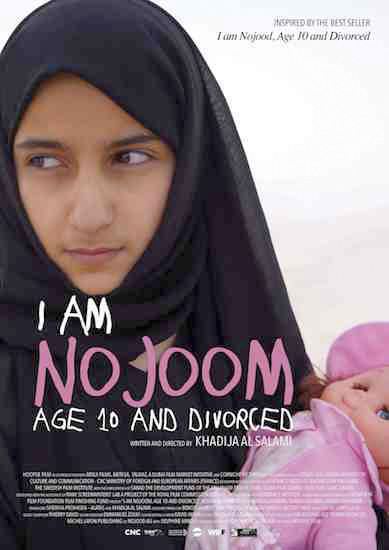 The film "I am Nojoom, Age 10 and Divorced" will be screened at 7:00 p.m. on Thursday as part of the fifth International Crime and Punishment Film Festival. The film depicts a 10-year-old child bride who is compelled to get married. The little girl comes to a court hearing and stares at the judge before saying "I want a divorce." The little girl is forced to marry a man at the age of 30 in Yemen, where there is no age limit to get married. The dowry to be given to the girl's family will create a source of income and the family will get rid of an individual who needs their care. Even though the marriage seems to be beneficial for both sides, Nojoom's life will become miserable. The film tells the story of girls compelled to become women prematurely, and cannot live a life as they wish.