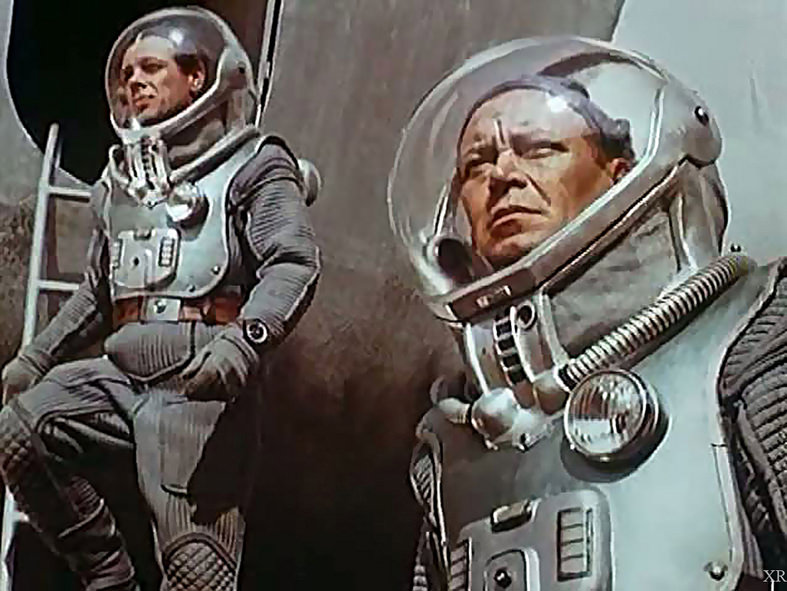 by daily sabah
Nov 03, 2015 12:00 am
Pera Film continues to present a selection of films as a part of "From the Tsars to the Stars: Russian Fantastic Cinema" program, which includes rare examples from the sci-fi genre of Soviet and Russian cinema. On Nov. 17 and Nov. 22, Pavel Klushantsev's "Planet of Storms" will be screened. Using a novel by the Soviet sci-fi novelist Aleksandr Kazantsev as a base, director Klushantsev strengthens the film and Soviet dialog with excellent effects. The film is about a group of Soviet cosmonauts who discover furious volcanoes and sundry prehistoric beasts upon arrival to Venus. The filmmakers, however, following a Soviet narrative, the film did not include scantily clad cavewomen; this omission was quickly corrected by "Voyage to the Planet of Prehistoric Woman" in 1968. The up-and-coming culprit was Peter Bogdanovich.