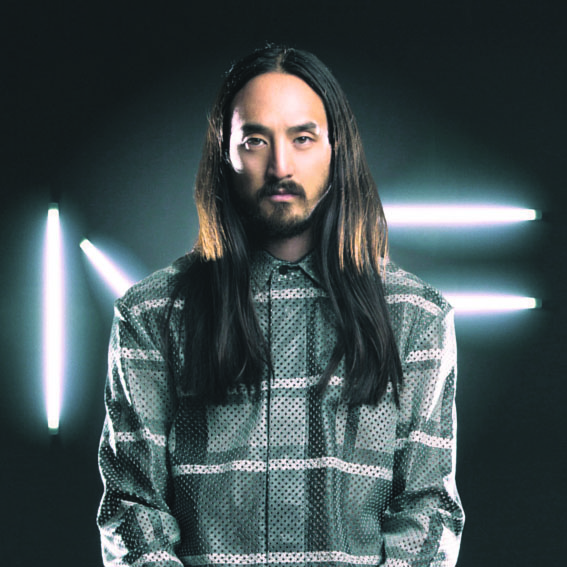 by daily sabah Jan 11, 2016 12:00 am
When it comes to electronic music live performance, no one has ever entertained the audience like Steve Aoki does. The best showman in the electronic music industry is coming to Turkey to sweep the music lovers' feet off. Aoki entered the music industry when he signed with Dim Mak Records at the age of 19 and released his first remix album in 2007. Throughout his music career, he has been applauded for his collaborations with will.i.am, Afrojack, LMFAO, Iggy Azalea, Lil Jon and Laidback Luke and his remix tracks that he recorded over the music of many prominent musicians. He entered the DJ Mag Top 100 list in 2011 and has been in the Top 10 since 2013. Aoki, who has turned into a phenomenon with his unique style, marginal personality and insane stage shows, will perform for Istanbulites at Volkswagen Arena with the organization of Beat The Night and Rapsody Travel & Events