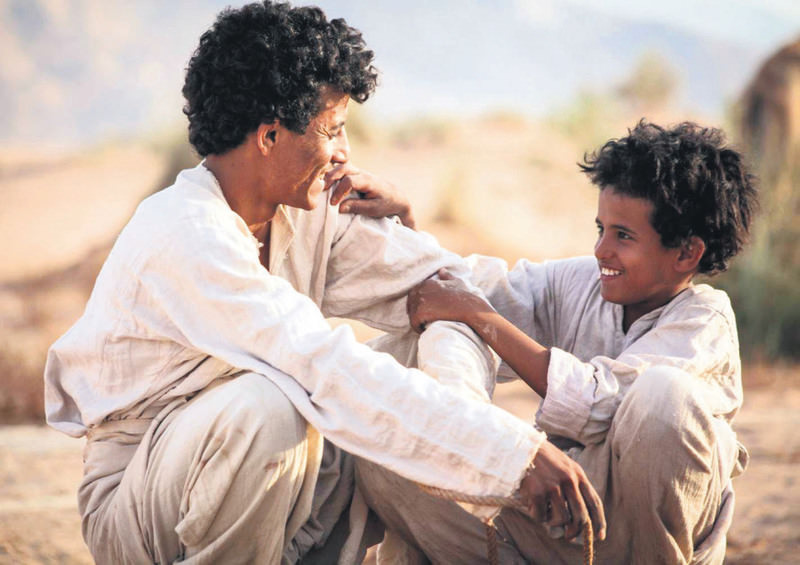 by daily sabah Jan 15, 2016 12:00 am
Istanbul Modern Cinema continues to screen films from the Oscar's foreign films category until Jan. 17. One of the most extraordinary films on the list, "Theeb," depicts the story of two Bedouin brothers in the Arabian Desert. Hijaz, under the rule of the Ottoman Empire, is on the verge of an Arab revolt in 1916. Living according to the Bedouin traditions of his tribe, Theeb's life changes when a British officer comes to their home. Theeb's older brother Hussein agrees to guide the officer on his dangerous mission in the Arabian Desert, but Theeb soon discovers the real objective of the journey despite his young age. Now he has to learn how to make adult decisions in order to survive. The film is a gripping story about a boy who is about to enter the world of adulthood.