Mid-semester a chance to de-stress children with art 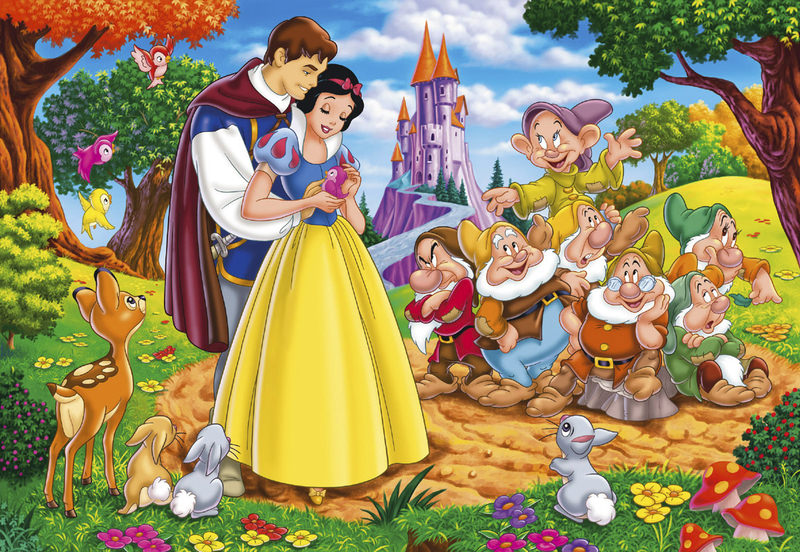 With the semester starting soon, children will have spare time to relieve the stress caused by school. If you want your child to get interested in artistic pastime activities, the Leyla Gencer Opera and Art Center offers musicals and plays that will be performed until the end of the month

The Leyla Gencer Opera and Art Center is getting ready to welcome children during their semester break. The art center will host the Leyla Gencer Children Musicals Festival everyday starting from 1:00 p.m. during the semester break. As a part of the festival, Tiyatro Alkış, which instills love of the theater in children to contribute to their mental development, will stage various plays and musicals, including "Pinocchio," "Puss in Boots," "Lovely Fairies" and "Toys."

One day, Mister Geppetto makes a beautiful puppet boy and names it Pinocchio. As he does not have any children, Geppetto becomes very fond of the puppet, and a fairy decides to bring the puppet to life on one condition: If Pinocchio behaves like a good boy and does not utter a single lie, he will be turned into a real boy. One day, Fox - who has a traveling puppet stand - sees Pinocchio on his way to school and invites him to act in his company. As Pinocchio is not happy with the little money that his father makes, he decides to perform in the puppet shows to make more money to buy things that his father cannot. Unfortunately, Fox does not let Pinocchio leave and decides to take him to another city. When Fox is about to kidnap Pinocchio, Geppetto saves his son. Will Pinocchio be able to turn into a real boy after lying to his father? Written and directed by Oktay Şenol, the play is 50 minutes long. Tickets for the performance are TL 20 ($6.63).

Puss in Boots The Alkış production of the musical "Puss in Boots" will be performed on Jan. 26. Think about a cat so smart that he solves every problem that occurs in the jungle with his books; however, he sometimes comes across problems that he has to solve with his own mind. Upon orders of the king, Puss in Boots tries to save the forest, which is about to be destroyed, with his intelligence and the help of his friends.

As storyteller Maskot begins reading a story, the characters he reads about come to life onstage. The fairies Simsi and Mimsi in the story find a magical necklace that shows them how to be human. However, these cute fairies are not the only ones who want to be human: The evil witch Cadıcaz also seeks the necklace to become human. Produced by Alkış, The musical "The Cute Fairies" will be performed on Jan. 27.

On Jan. 28, "A Poultry House Musical" will be performed as part of the Leyla Gencer Children Musicals Festival. As happy days pass in the poultry house, Darling Grandpa tells everyone that he is old and he wants to rest. He entrusts the house to watchdog Debur and his owner Pata, but the watchdog and his new owner are not as good people as Darling Grandpa thinks. What will happen to the residents of the poultry house now?

Broken toys stored on shelves are very sad that children do not want to play with them anymore. However, their lives take an interesting turn when a ladybug flies into the window on a hot summer day. The ladybug has a super power that can repair broken things. The ladybug becomes friends with the broken toys and begins to fix them one-by-one. Alkış will stage "The Toys Musical" on Jan. 29.

Snow White and the Seven Dwarfs

The children's play "Snow White and the Seven Dwarfs" will be performed on Jan. 30 by Alkış, as the last play in the festival. The Evil Queen, who is very fond of her own beauty, asks her magical mirror to reveal the fairest woman in her kingdom. Although the mirror always says the Evil Queen is the most beautiful, one day it says that Snow White is the fairest. Upon learning that, the Evil Queen orders her commander Kato to banish Snow White from her kingdom. Yet, Kato is deeply affected by the good heart of Snow White on their way and leaves her somewhere near the border. While Snow White is looking for Kato all over the forest, she comes across the Seven Dwarfs. As the Evil Queen enjoys being the fairest, the mirror understands that something is wrong and warns his mistress. The Evil Queen assumes the character of an old lady to give Snow White a poisonous apple. All Snow White needs as an antidote is "a kiss of a true love" to get rid of the spell and wake up. The play is adapted for children in order not to traumatize them.
Last Update: Jan 23, 2016 3:18 pm