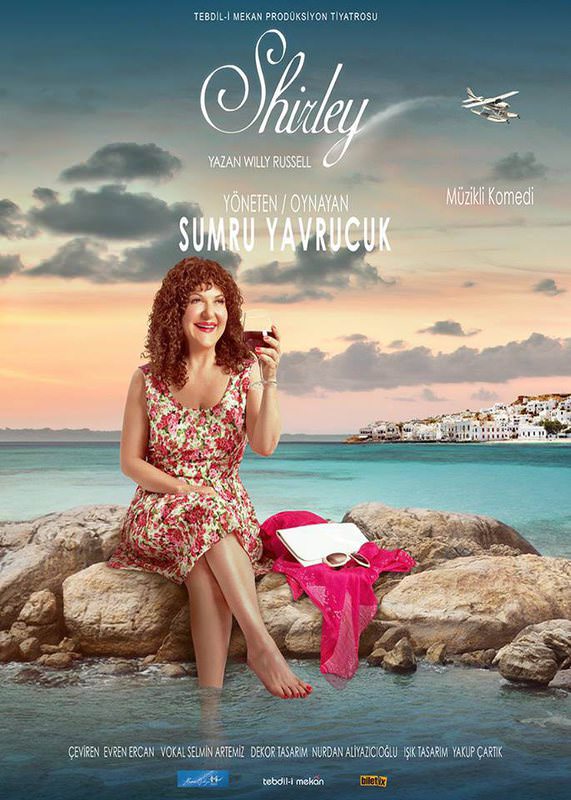 by daily sabah Jan 25, 2016 12:00 am
Adapted from the acclaimed stage play "Shirley Valentine," the Turkish production returns to Istanbul On Jan. 30 at Profilo Cultural Center. The one-character play is based on the monologues of a middle-aged working class Liverpool housewife and focuses on her life before and after a transforming holiday in Greece. The woman rediscovers herself and transforms into a new being on the stage. Directed and played by veteran actress Sumru Yavrucuk. Considered one of the most successful plays about a woman in the drama literature, "Shirley Valentine'" comes to life with Yavrucuk's performance. The winner of various theater awards, Yavrucuk animates all the characters that are featured in the play. Staged by Tebdil-i Mekan Production Theater, Nurdan Aliyazıcıoğlu is the set designer and Yakup Çartık is the lighting designer.