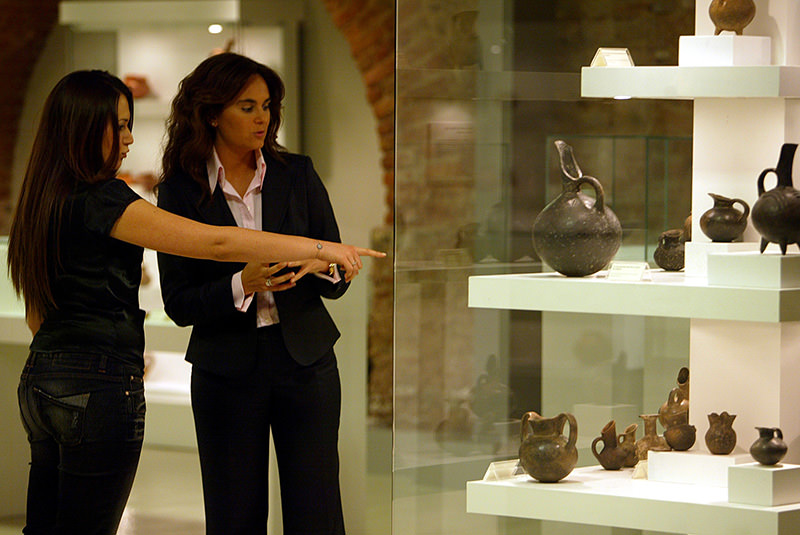 One of the pioneering museums in Istanbul, the Rezan Has Museum, displays its collections on the Google Cultural Institute, where visitors can examine historical pieces via street view, similar to real-life museum visits

Visitors can view and examine online the Urartian ornaments collection that includes an outstanding bronze man's belt, featuring portraits of mythological creatures and war chariots, and a bronze woman's belt featuring animal figures, along with other artifacts that are part of the "Silent Witnesses: From the Neolithic Age to the Seljuks" exhibition. 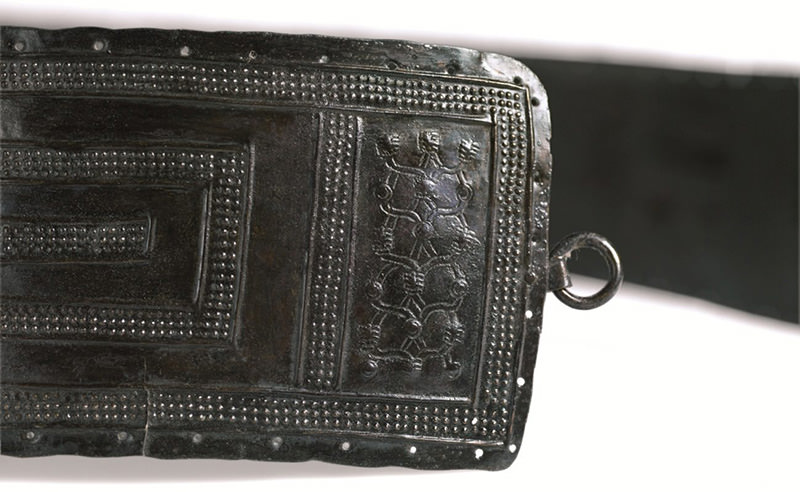 Visitors can take a virtual tour of the museum thanks to detailed footage provided by Google Street View. The entertaining and delightful atmosphere at the Rezan Has Museum is only a click away at google.com/culturalinstitute.

The details of the Urartian man's belt, which features 228 different figures, can be examined intimately due to Google's Gigapixel technology. This new technology offers the highest resolution photographs and videos. Visitors to the online museum can see details that the normal eye cannot see.


Google's Street View feature enables online visitors to tour the Rezan Has Museum and experience its magical atmosphere. With the help of a 360 degree camera, visitors can take a tour and see the world's best-preserved and restored Urartian Ornament Collection along with three other collections displayed at the museum. 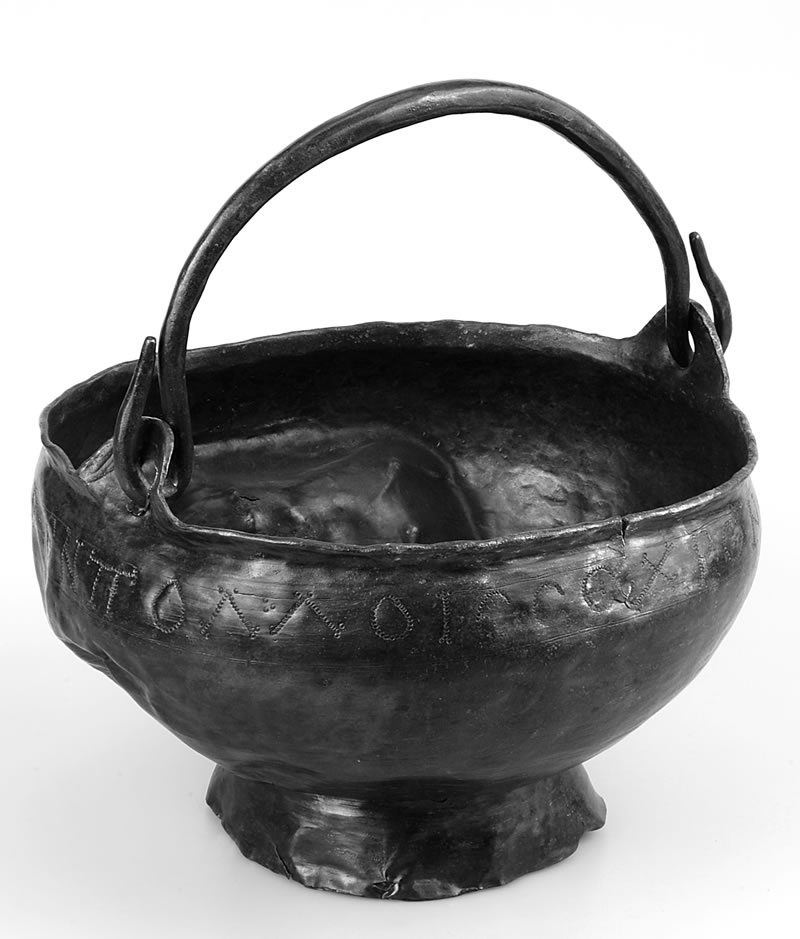 The gallery where visitors can examine the catalogues of all open exhibitions in the museum and the commemoration corner dedicated to the founder of Kadir Has University, the late Kadir Has, can also be toured online.

The online exhibitions, the "Urartian Ornaments Collection" and "Silent Witnesses: From the Neolithic Age to the Seljuks," which are curated by experts at the Rezan Has Museum, tell stories of ancient Anatolian civilizations. The marble idol belonging to the Neolithic age offers insights about Anatolian people's talent for design as well as their religious beliefs and ways of thinking.

A tomb sink from the Roman era that was used for a shower stall shows how people of that age had similar pleasures and health codes with people of the 21st century. An Urartian brooch displays the aesthetic taste of the Urartians as well as their ornamentation traditions.

The Rezan Has Museum became part of Istanbul's culture and art scene with the exhibition "Timeless Simplicity," which was the opening event of the 11th International Eastern Carpet Conference in 2007. The museum has been curating original exhibitions and cultural events according to their active museology consciousness since 2007, and it is a museum venue that connects the past to the future with their chronological archaeology collection and that documents objects belonging to the Cibali Tobacco Factory, which was added to the museum's collection in 2009. With its 17th century Ottoman building remains and 11th century Byzantine cistern, the museum is a gift to Istanbul. 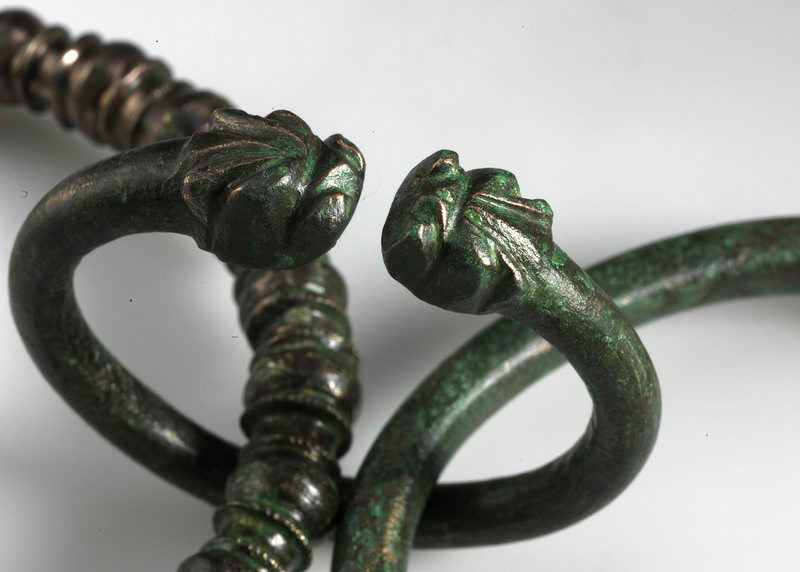 Urartian ornaments from the Rezan Has Museum Collection

The collection, which features a total of 1,100 artifacts dating back to the Urartian civilization, continues to be displayed at Kadir Has University's Rezan Has Museum. Due to visitors' interest, the exhibition will continue until October.

The exhibition, which is considered one of the most comprehensive in the world, has pieces such as jewelry and belts. The exhibition displays a broad variety of jewelry that belonged to the Urartian Kingdom, a unique civilization in Anatolia.