Dutch artist to perform in Istanbul for Jazz February 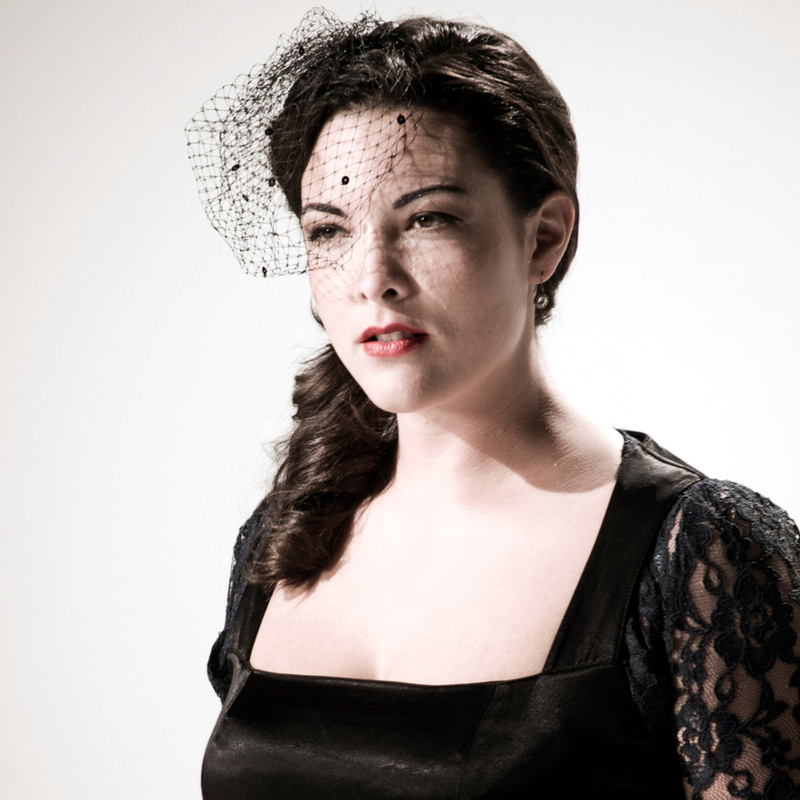 by Daily Sabah Feb 22, 2016 12:00 am
Cemal Reşit Rey (CRR) Concert Hall's Jazz February continues with the promising performance of world-renowned Dutch musician Caro Emerald. Emerald, who differs from other mainstream music stars with her voice and appearance, conquers the hearts of music lovers with her style blending samba, jazz, bossa nova and mambo. Having sold 2 million copies with her debut studio album "Deleted Scenes from the Cutting Room Floor," Emerald aims to top music charts around the world with her new album "The Shocking Miss Emerald." The singer, who stormed world charts as well as radio stations with her single "Tangled Up," recorded 14 new songs for her new album "The Shocking Miss Emerald," and treats her fans to a bonus track as well. Emerald was inspired by the Europe of the '20s and '60s as well as the colorful fashion, art and culture of Paris. The album, which offers a wide-range of genres to the audience from tango to romantic songs, will make music lovers experience Emerald's slow songs such as "Paris" and "Black Valentine." The singer dedicated her song "The Maestro" to the fashion guru Karl Lagerfeld and convinced him to lend his voice at the end of the track. During the concert in Istanbul, Emerald will offer a glimpse into her new album while singing songs from her acclaimed debut album.