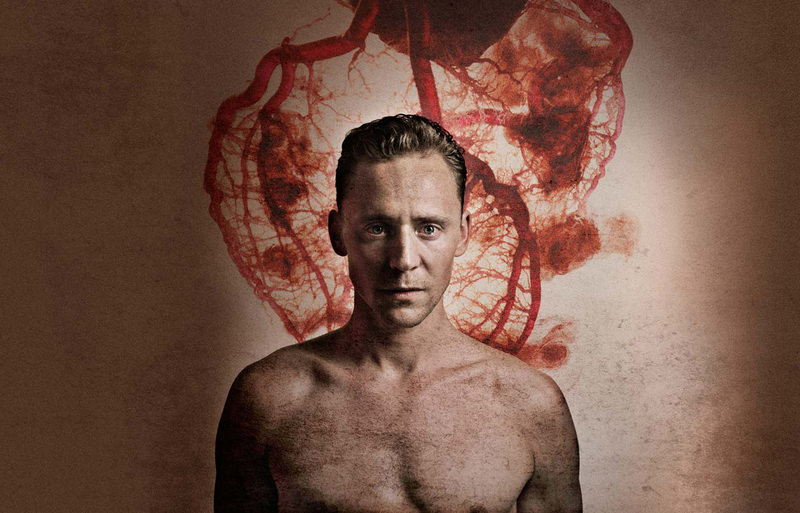 by Daily Sabah Mar 04, 2016 12:00 am
The Istanbul Foundation for Arts and Culture (İKSV) continues to screen the videos of the best examples of drama at İKSV Salon. On March 14, İKSV will screen one of Shakespeare's most striking plays "Coriolanus." When Rome is under the threat of a former enemy, the city as well as the empire is saved by the great Roman fighter Coriolanus. However, Coriolanus comes home from the battle to find enemies in his homeland: The angry society that is fighting with famine and power struggles that drags him away to the places that he does not want to be in. British actor Tom Hiddleston, who shined in "The Avengers," "Thor" and "Crimson Peak," plays Coriolanus. "Coriolanus" is a thrilling tragedy focusing on politics and revenge.