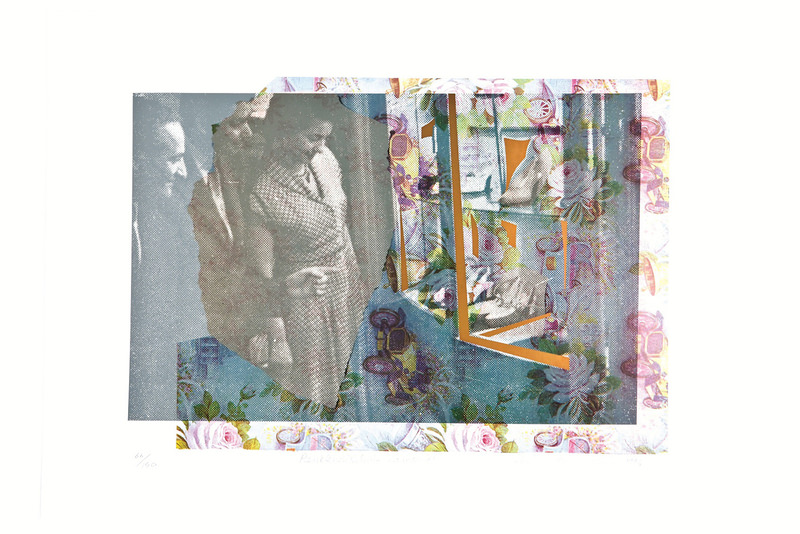 Istanbul Municipality's Cultural Enterprise Kültür A.Ş has released a music album consisting of 11 songs dedicated to legendary ladies of Istanbul. The album is recorded by Sema Moritz, who is widely known for her musical projects, is devoted to the female vocal artists of the Republican Era. The project targets the discovery of a music movement which lasted for 40 years beginning with the participation of Levantines and non-Muslim communities to the musical activities in the late Ottoman period and continued following the foundation of the Republic of Turkey. The album is composed of tangos, foxtrots, operettas and cantons.

The album came into being by covering the songs that made history with the voices of the legendary female vocalists who made music between 1895 and 1940 and it aims to attract all music lovers who appreciate good music and a magical voice. Known as "the woman with a voice of phonograph record," Maritz also wrote a paragraph on the album cover and described her feelings and thought about the legendary ladies of Istanbul as "The ladies' voices are sometimes sad or sometimes fragile, vivacious like a spring flower or sometimes a snowflake flying the wind. The audience sometimes get caught in the storm and taken away by their voice; sometimes you have fun, laugh or cry."

Eftalya Sadi Hanım is said to sign her songs on the coast of Büyükdere with her father and her voice was heard on the both shores of Istanbul. Hence, the Istanbulites began calling her "Deniz Kızı" (mermaid). She was married to violin virtuoso Sadi Işılay and recorded various albums throughout her career. AT her farewell concert, she sang her songs on a raft; however, caught a cold and passed away.

When she took the stage toward the end of the 70s, she said to the crowd, "We did not wave our hands and dance like the contemporary artists when we took the stage back then. We stood still like a statue, sang our songs, received complements and left for our house with our mothers."Seyyan Hanım as well as Mürşide Hanım and Afife Hanim married to army officers and left Istanbul to live in the east. Among them, only Seyyan Hanım returned to Istanbul and recorded few studio albums.

The oud which her husband gifted her broke on the train while they were on their own to the eastern part of Turkey to fulfill their duties. Mürşide Hanım realized that her oud was broken at the inn they stopped to rest and cried for hours. As she was retired from music industry, her children had no idea that their mother was one of the prominent female vocalists of the time. When Nesrin Sipahi, a well-known singer, paid a visit their house, they were thrilled but they did not know that their mother was far more famous than Sipahi long time ago.
RELATED TOPICS