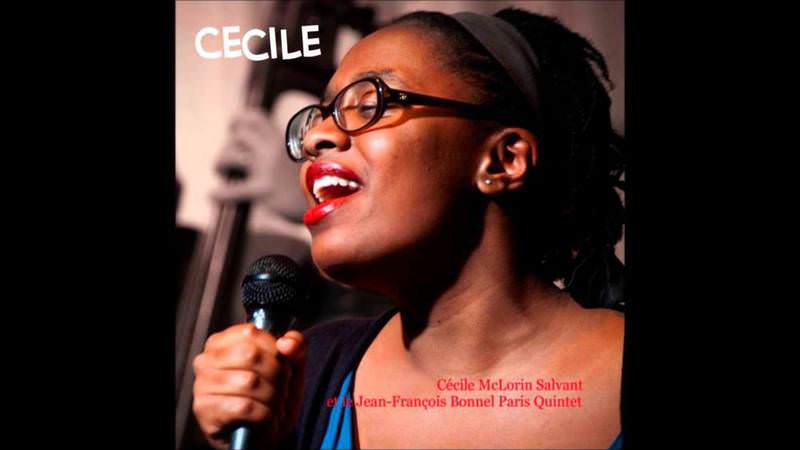 One of the best jazz vocalists of recent times, Cecile McLorin Salvant, won the grand prize at the Thelonious Monk International Jazz Competition in 2010 at which she was the youngest finalist. Salvant began her career with her debut album "WomanChild," which was released just a few months after attending the most prestigious jazz competition. Enthusiastically awaited by the jazz world, Salvant's first record includes some of the-least known and rarest pieces of American music from three centuries.

With this album, Salvant has shown her talent for the styles of modern jazz, classical blues and early period American music. According to famous trumpet player Wynton Marsalis, Salvant has "balance, elegance, spirit, humor, sensitivity, strength, virtuosity, diversity, intuition, intelligence, depth and grace." With her unique style, Salvant signals that her star will keep shining for a very long time.