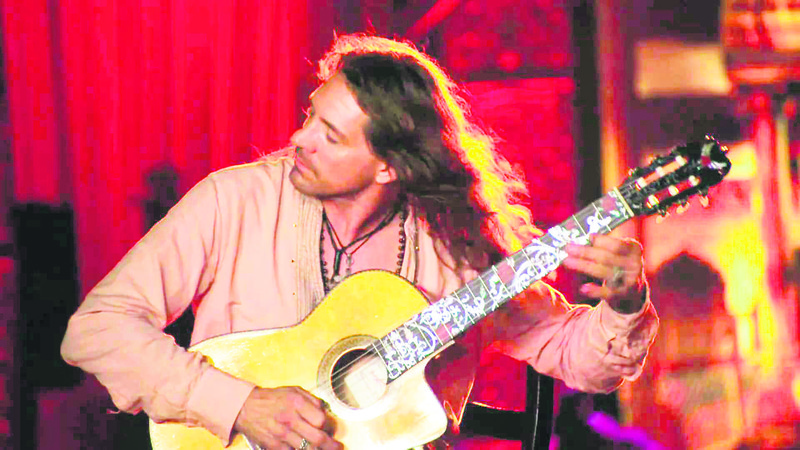 Emmy Award winning guitarist Roni Benise will perform his show, Benise: The Spanish Guitar, tomorrow at the Zorlu Performing Arts Center's main theater. Benise, whose story, which begins in Nebraska and continues in Los Angeles, has been delighting lovers of the classical guitar around the world for some time now. He has recorded seven studio albums so far, blending various styles together. Although Benise dreamed of being a rock star, he fell in love with classical guitar as soon as he discovered flamenco. His performance brings together flamenco, waltz, tango and salsa. He does not have any difficulty creating a magical atmosphere in his shows thanks to his team of dancers, The Gitanas, who are some the most talented dancers in the world. Brazilian Alex Magno who has worked with Madonna, Britney Spears and Jennifer Lopez designed the choreography for the show.