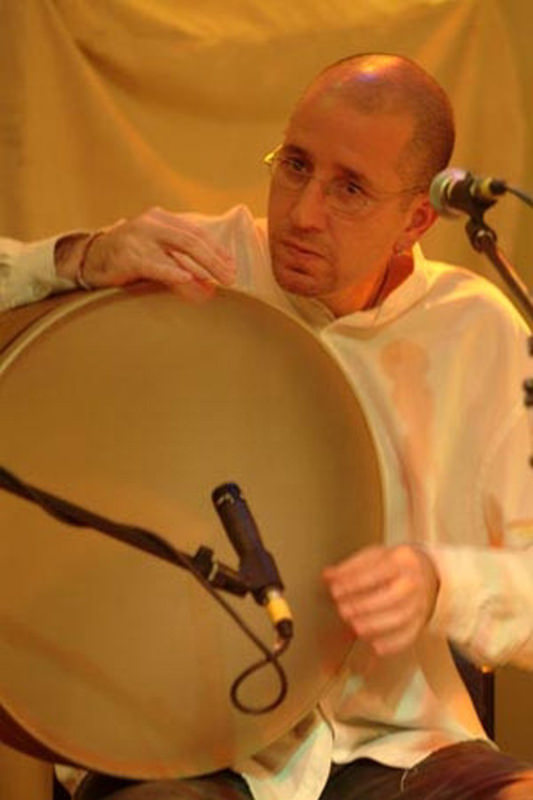 Musician and composer Yinon Muallem will perform his new project titled "Meeting of Hearts" on March 24 at Cemal Reşit Rey (CRR) Concert Hall. Muallem's first encounter with the depth and beauty of Yunus Emre, one of the most-loved poets of Turkish history, occurred in the green mountains of Abant in the northwestern province of Bolu via the imam of a local mosque. Following his encounter, the artist met Denis Ojalvo who translated Emre's poetry into Hebrew and published them in a book titled "The Anthology of Sufi Poems by Yunus Emre." Through Ojalvo's book, Muallem learned about Sufi mysticism and its effects on Spanish traditions. The basis of his art was influenced by the effects of Sufism on Jewish traditions as well as various poets belonging to the Spanish tradition and the teachings of the Torah. The artist's intercultural musical project "Meeting of Hearts" brings Emre together with the biggest contemporary Jewish poets and philosophers belonging to the Spanish tradition.