'Mediterranea' depicts struggle of those seeking refuge in Europe 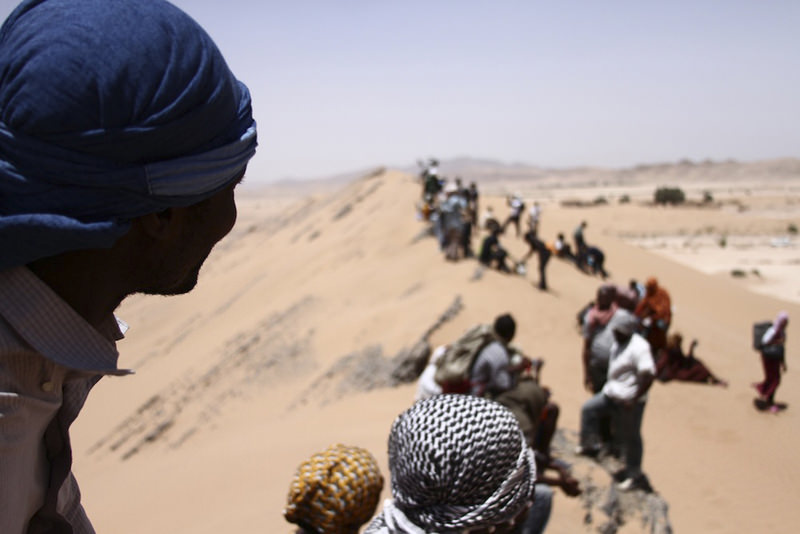 by Daily Sabah Mar 25, 2016 12:00 am
Organized by the Istanbul Foundation for Culture and the Arts (İKSV), the 35th annual Istanbul Film Festival kicks off on April 7 and will continue for 10 days. The festival will screen more than 200 films, including director Jonas Carpignano's first feature-length film "Mediterranea" on the opening day. The film follows Ayiva and Abas who leave their home in Burkina Faso, engrossed in finding a boat to take them to Italy from a Libyan port. They know very little about this escape route they are taking, as they have no idea about the hateful enemies and the extent of violence they might encounter on the way.