Film festival to screen 'Dreams of the Salt Lake' 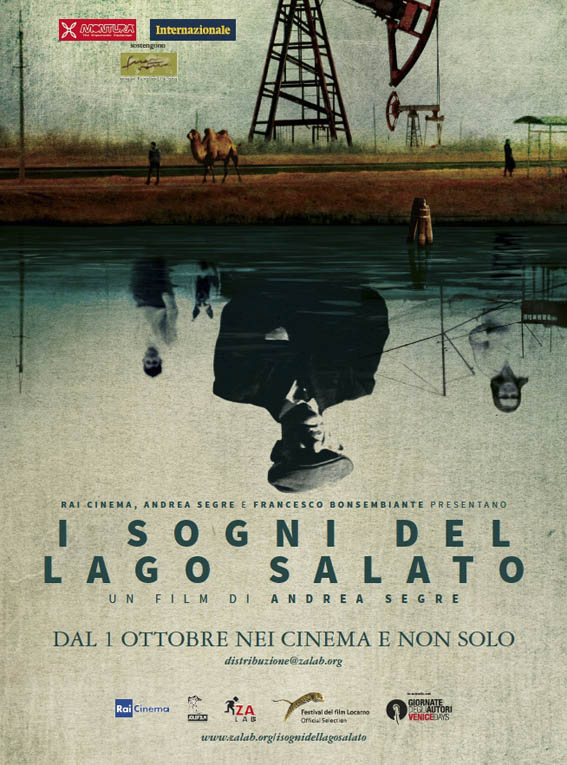 by Daily Sabah Apr 08, 2016 12:00 am
Organized by Istanbul Foundation for Culture and Arts İKSV, the 35th Istanbul Film Festival continues with the screenings of this year's outstanding films. Director Andrea Segre's documentary film "Dreams of the Salt Lake" will be screened today at Akbank Sanat. A camera wanders around the vast open spaces of the former Soviet territories in Central Asia as if it is searching for something before suddenly fixating on three kids and a dog that stand in front of the camera with limitless steppes in the backdrop. Set in Kazakhstan, Serge is in search for the industrial community of Italy of the '60s and '70 in today's Kazakhstan while lending an ear to the people of this land. He blends the lives of people that have been changed by the effect of multinational oil companies on the Kazakh economy with archival footage from his own childhood. "Dreams of the Salt Lake" makes an effort to measure the distance between "East" and "West."