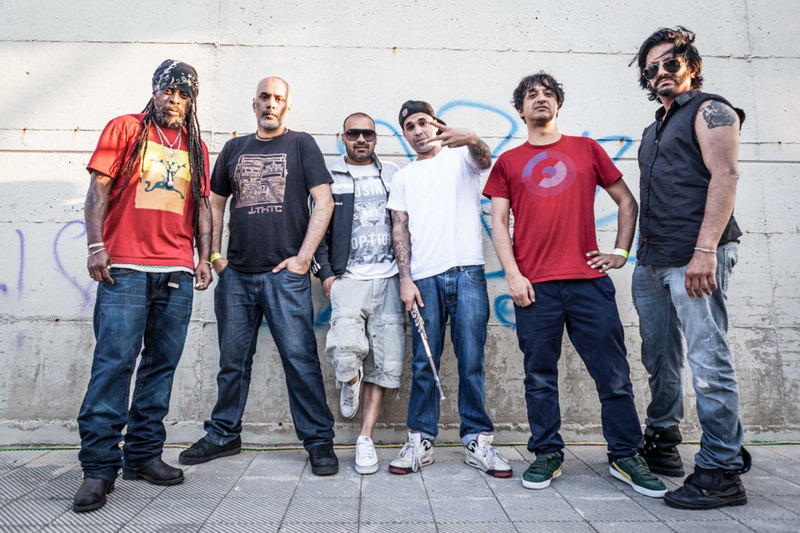 by Daily Sabah Apr 18, 2016 12:00 am
Asian Dub Foundation will take the stage at Babylon Bomonti with a special performance for the 20th anniversary of the cult film "La Haine." Directed and written by Mathieu Kassovitz and starring Vincent Cassel as the lead, "La Haine" centers on a day in the life of three characters in Paris suburbs struggling against hopelessness. Mathieu Kassovitz won the best director award with his cult film at Cannes Film Festival. Renowned for their unique tracks combining different genres - a mixture of dub, rap, afro-beat, reggae, funk and even punk - Asian Dub Foundation will perform a memorable live score for the French cult film "La Haine." along with the scenes from the movie.