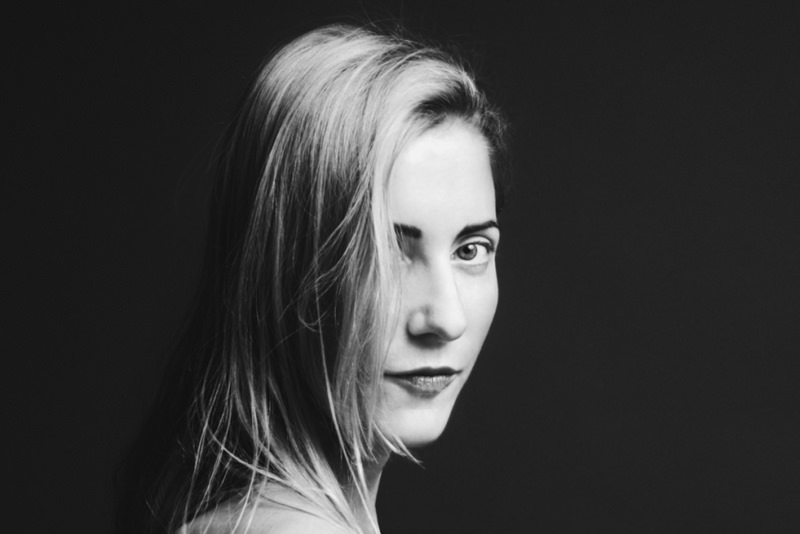 Generic Music introduces Charlotte De Witte, formerly known as Raving George, to Istanbul's music scene today at Kloster. She is known for her remixes of Oscar and The Wolf and working with well-known German producer Ellen Allien, a musician who is inspired by Berlin's dark atmosphere and originality.

After living in London for some time, Allien returned to Berlin and began her professional musical career in 1993. The successful producer, who organized concert series under the title of "BPitch Control" in 1997, founded her own record company in 1999 and introduced many influential electronic music artists to the world including Modeselektor. She brought a new dimension to electronic music with her single "Orchestra of Bubbles," which she recorded with Apparat.

The musician has headlined at prominent music festivals such as Sonar, Melt!, Time Wrap, Wire in Japan, I Love Techno, WMC Miami and Dour Festival, and she will accompany Charlotte de Witte in Istanbul. De Witte managed to top the charts both in Turkey and Europe with her remixed version of Oscar and The Wolf's single "You're Mine." De Witte, who has been releasing her own productions since 2014, represents the dark and melancholic side of techno music.

When: Thursday, May 12
Where: Kloster