Edith Piaf to be commemorated in garden concert 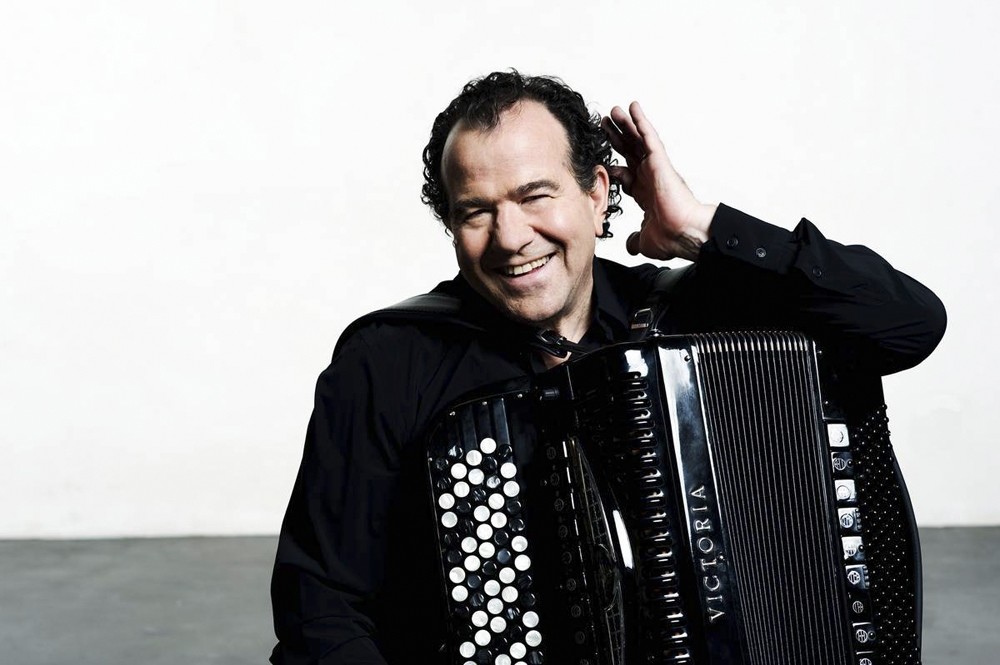 by daily sabah Jun 21, 2016 12:00 am
Many French musicians have gained international fame, but only Edith Piaf continues to have a presence in the contemporary art scene, even a century after her death. Her songs describing pain, loss and love are still heard in French cafe's worldwide. The 44th Istanbul Music Festival, which was built around the famous line by William Shakespeare, "If music be the food of love, play on," is coming to an end. Festival programmers intend to commemorate Piaf to finish the festival. One of the most famous contemporary accordionists, Richard Galliano, is one of the many musicians who were caught by the charm of the diva of French chansons. Galliano, who flirts with different musical genres from tango to salsa and French chansons, is the creator of the New Musette quartet, which blends elements from jazz and traditional waltzes. Galliano has collaborated with many artists and has more than 50 studio albums. Arranger and composer Sylvain Luc is one of the essential parts of the Paris jazz scene. The Galliano and Luc duo worked together as part of the Richard Galliano Trio in the 1990s and then decided to continue their musical careers separately, but will come back together on stage for the performance of Piaf's songs.

Where: The garden of the Palais de France, Istanbul
RELATED TOPICS