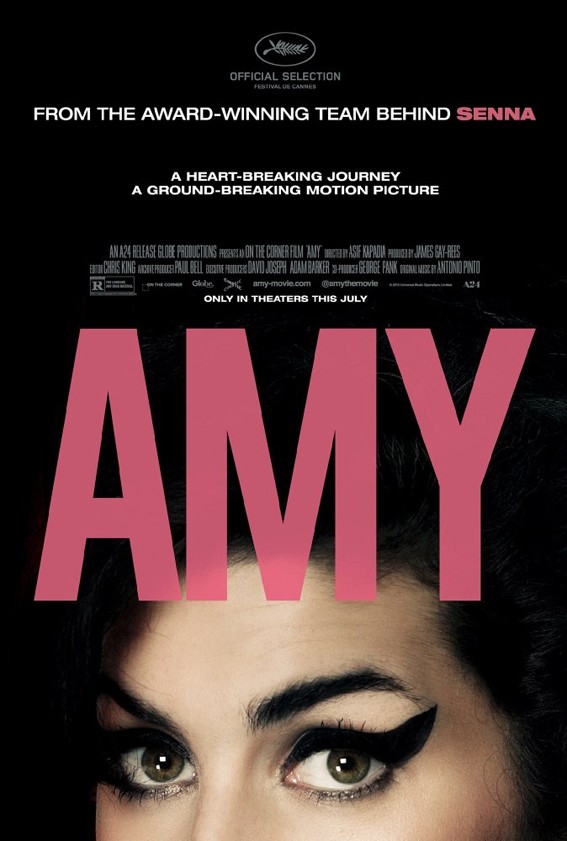 by Daily Sabah Jul 01, 2016 12:00 am
The heartbreaking life story of six-time Grammy winner Amy Winehouse comes to the silver screen. Known for his films "Senna" and "Far North," BAFTA winner director Asif Kapadia tries to recount the story of Winehouse through her own world in the biographic film "AMY." The striking film featuring never-before-seen archived video footage and Winehouse's recordings that have never been released sheds light on the world we live in but constantly ignore. Amy is a talented and naive jazz artist who mirrors her heart's desire and her inner conflicts through her lyrics. Thanks to her talent and successful songs, Winehouse managed to become one of the most successful singers. However, her success was overshadowed by her troubled relationships and the lifestyle that she chose to maintain. When Winehouse died of alcohol intoxication she was only 27 years old.